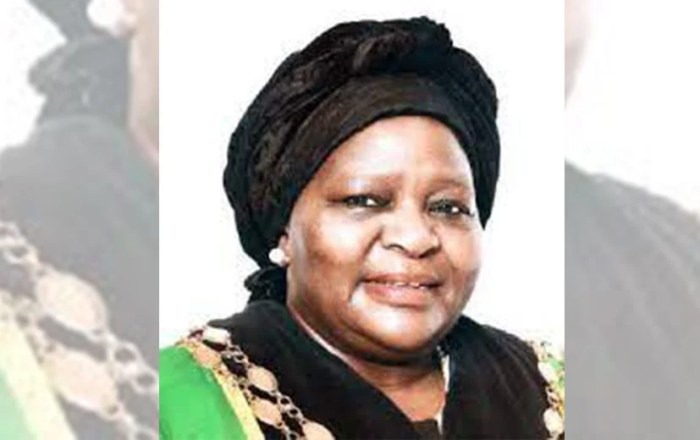 The former president of the Republic of South Africa and African National Congress Jacob Zuma during his political life had made himself so many friends which some end up being family.

Unfortunately yesterday, the former president had learned that one of his close friends had passed on alongside her husband in a car accident.

It has been reported that the Emalahleni mayor Linah Malatjie and her husband Esau Malatjie died in a collision with another vehicle on Sunday night, the African National Congress has confirmed.

According to reports, the accident had happened around 22:30 while the two were traveling from an event to their home.

Mrs. Malatjie belonged to a generation of post-apartheid activists who gave impetus to South Africa’s struggle beyond the unbanning.