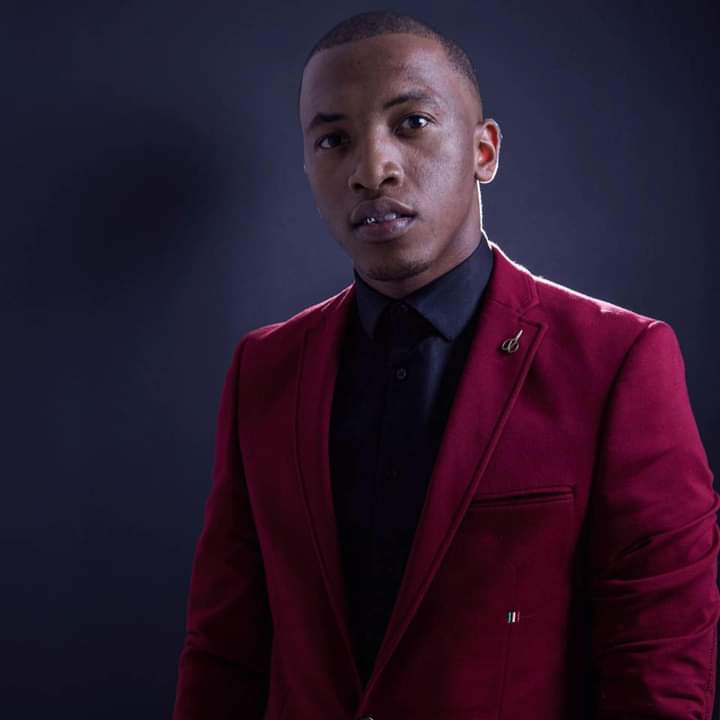 Dumi Mkokstad is one of the artists that has confessed about how depression has nearly caused him to take his life, and he has been trying to act as if things are going well for him but it was not good at all as he kept on fighting this thing that has caused many celebs to lose hope. 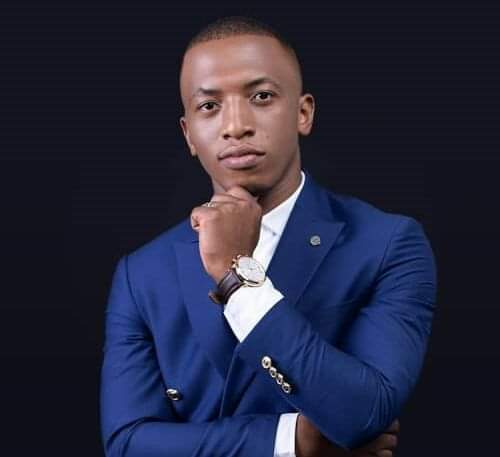 Mkokstad blames people who keep reminding them about the mistakes that they were doing in the past and continues to judge them based on the life that they are living today, and the gospel artist is living a life that is different from other artists because of the music that they do.

People like Mkokstad are living formal lives and they had to be cool at all times so that people can always respect them. 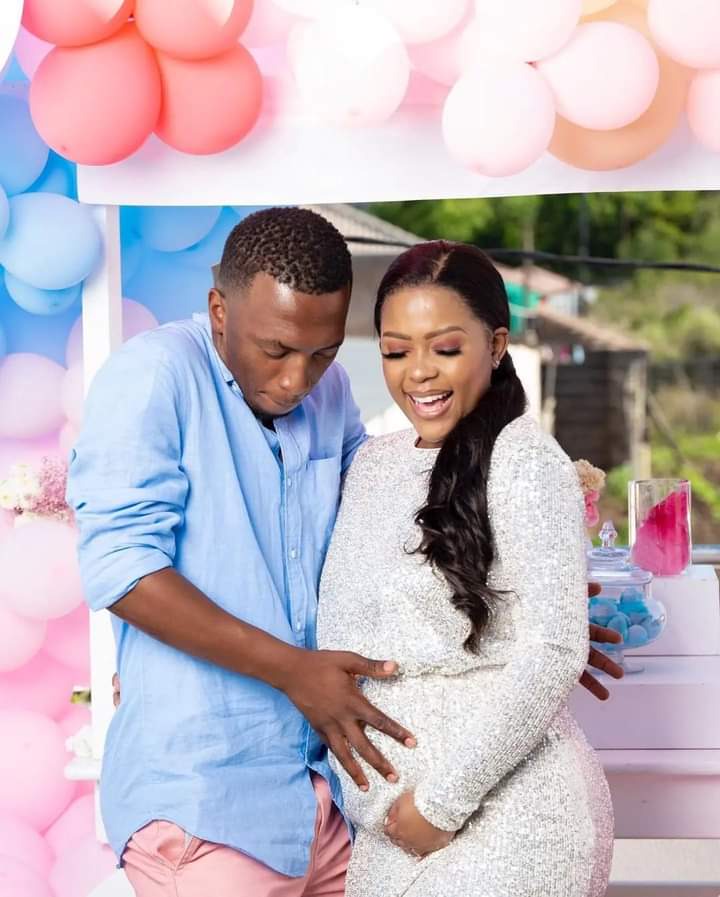 But if someone like him makes a huge confession it means that they are serious problems that our artists are facing.

Content created and supplied by: Mjomisto (via Opera News )