Another Assassination occurred in SA, this time there were two victims.

Another Assassination occurred in SA, this time there were two victims. 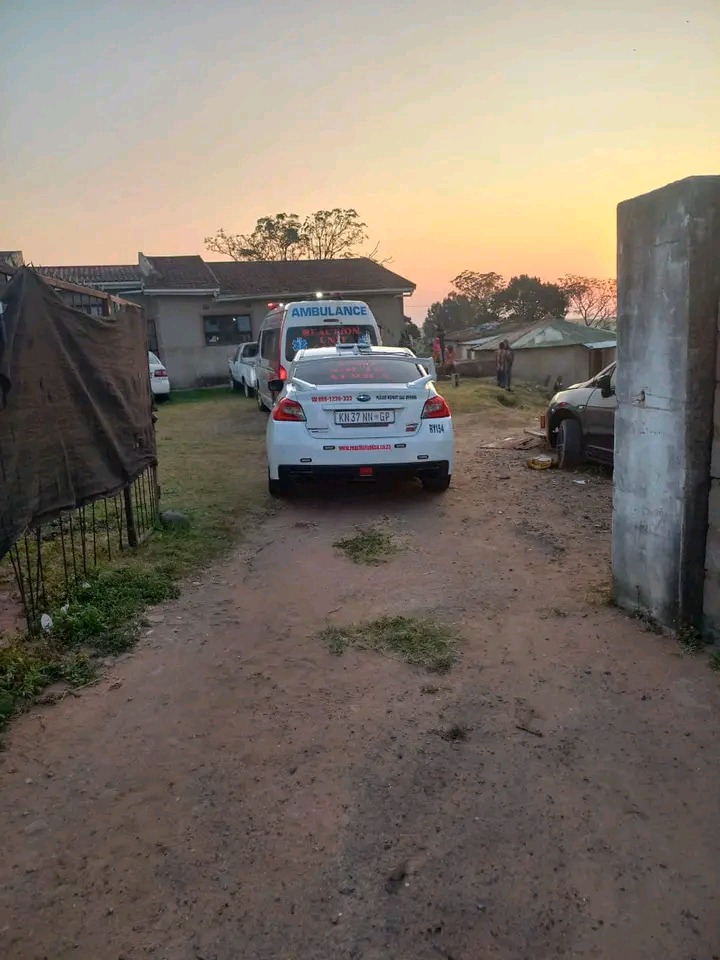 It’s not uncommon to hear about assassinations occuring in South Africa, cases where people are murdered for one reason or another that does not relate to robbery and it seems like another one has occurred. Here are all the details surrounding the case of a couple that was murdered in the early hours of this morning. As well as some tips to protect your home.

At approximately 6:24 this morning, residents in Cottonlands Kwazulu Natal contacted RUSA (Reaction Unit South Africa). During a wellness check residents had discovered the bodies of a couple naked in their bed. RUSA officers and medics were dispatched to the scene and upon arrival they found a large crowd of people in the yard.

The couple, a thirty two year old male and thirty year old female was shot several times in their bodies and heads. There door was also forced open.

According to witnesses on the scene, they had heard multiple gunshots at approximately 2:30, however they were afraid to leave their home and instead waited several hours before before checking on everyone on the property.

In the report posted on the RUSA Facebook page, their was no mention of anything stolen and the motive of the murder was unknown, making it safe to assume that this was an assassination.

This case is a reflection of the type of crime occuring in South Africa and it’s why it’s important for South Africans to keep themselves safe. This starts with securing your home.

Next make sure to install an alarm or some other kind of security system in your home that will alert you if a intruder enters. You may also want to consider acquiring a legal weapon that will help you protect yourself and your family. Items like tasers, pepper spray or even a gun if you have the right paper work, can keep you safe. If someone threatens your life make sure to take it seriously and report it to the police or law enforcement immediately. I also urge you to avoid confrontations as this case show us what certain people are capable off.

What do you think of these observations, tell me in the comments section and follow for more lifestyle news as it happens.

Content created and supplied by: News_and_Vibes (via Opera News )