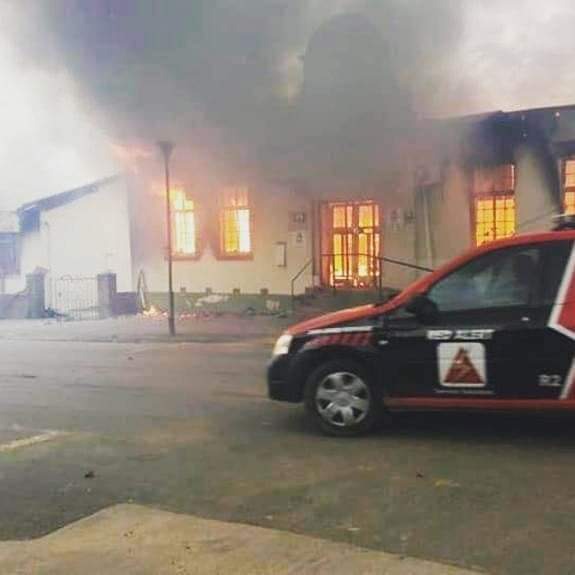 Every South African has a right to a peaceful protest, but some of these protests are led by irrational and disruptive people who think that burning infrastructure to make their voices heard is a solution. 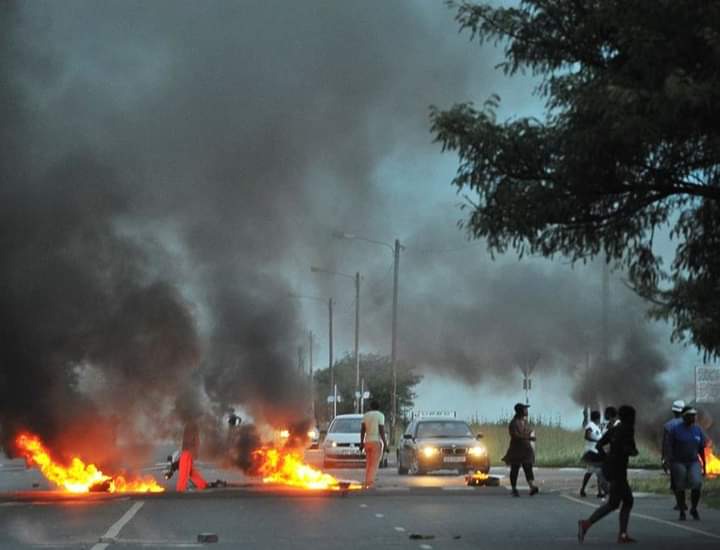 When it comes to student protests for free education and other resources, there are always authorities who try to quell the arson attacks on campuses, but most students who are at the forefront act in the most anti-democratic way and they do not care about the effect of campus closure on poor students.

Students are not the only ones who believe in disruptive protests. Many members of communities tend to loot and burn infrastructure whenever they demand something from the government. 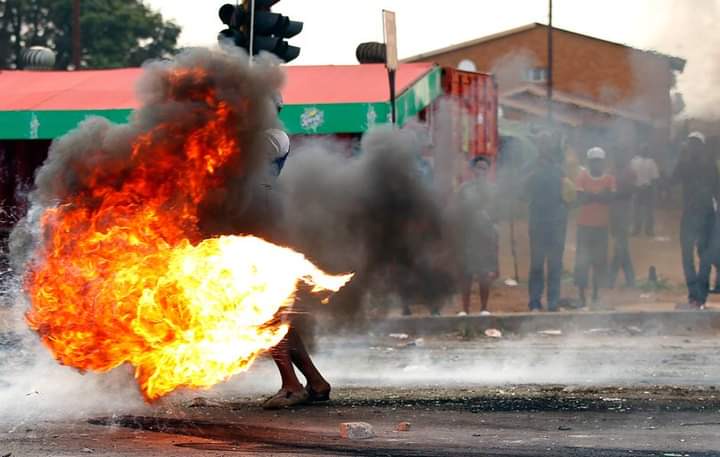 According to several reports, there is protest action between West Village and Uncle Harry’s at the townhouses of the R28 this morning. The road has been blocked with rubbish bins and some parts of the roads have burning tyres.

The residents are demanding free electricity, and to get the government to listen to their grievances, they have decided that burning the little that they have is a solution. 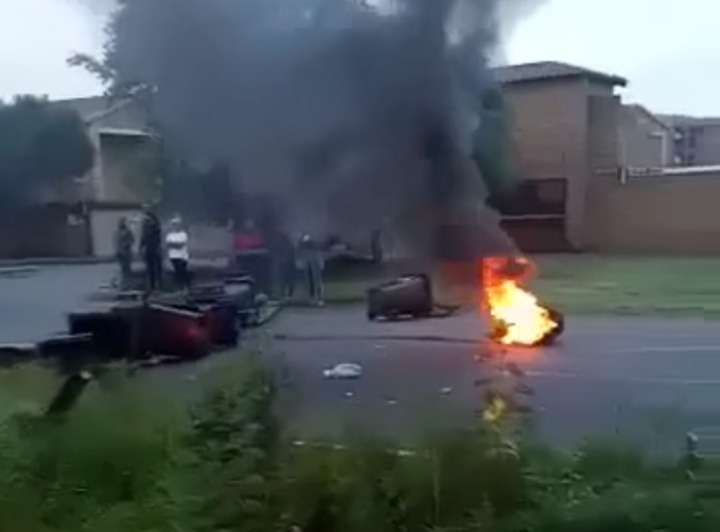 The culture of burning things during protests has become common because protesters hold the spectacularly view false view that the government excludes them, that they are marginalized and not listened to.

The country has been held hostage by university students who were burning classrooms and throwing firebombs into student busses in a misguided notion that doing so would push the government to deliver free education. 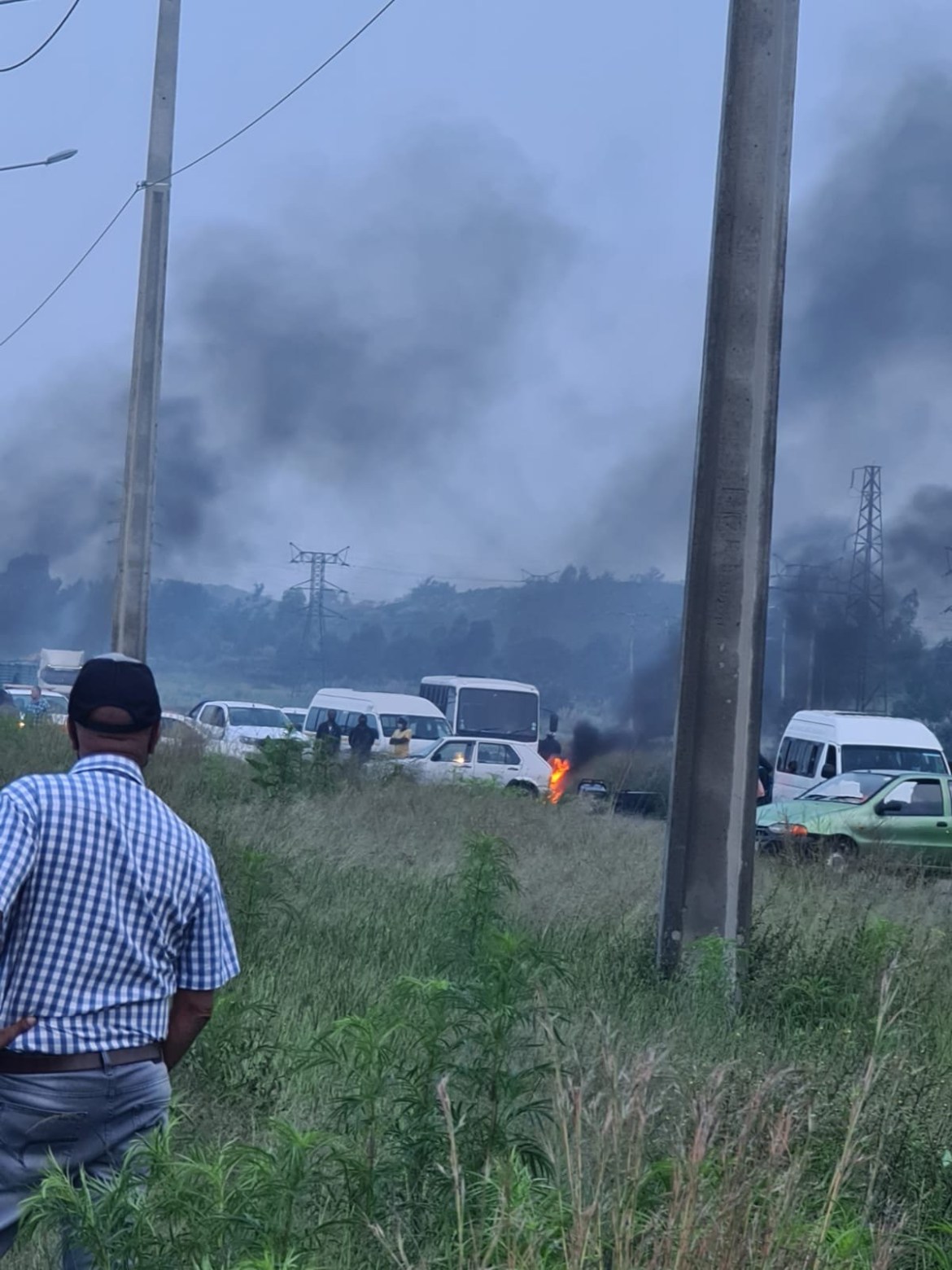 Whatever the merits of their demand, they didn’t even need to spend a week boycotting classes because there was no resistance to their demand. Yet leftists justified the violence on grounds that colonialism was to blame for corruption their actions. That’s the moral problem facing this country, taking responsibility is not part of the leadership culture.

Entitlements like free electricity have led to infrastructure like clinics and schools being burnt, only because demands are not being met. Most people who resort to such are lawless and bored with unemployment. 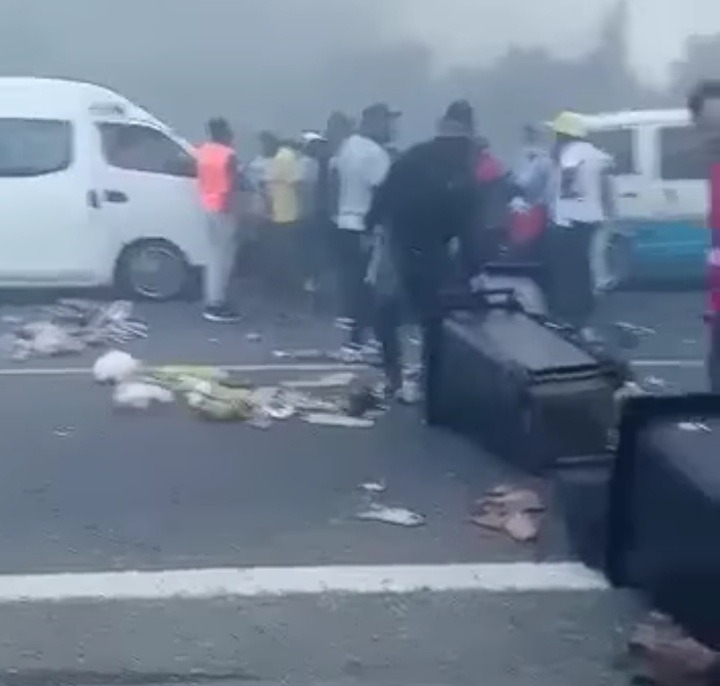 The solution? The government must sort out the unemployment crisis so people can stop demanding handouts and enforce discipline on unruly protesters.

At the end of the day, every citizen has a stake in the country and no one has enough reason to say they’re marginalized and the only method of getting attention is to burn down infrastructure.

NB| Some Pictures Are Not Part Of The Event, Only Used For Illustrative Purposes