ANC MP DIES in a Car Crash This Morning: RIP

ANC MP DIES in a Car Crash This Morning: RIP 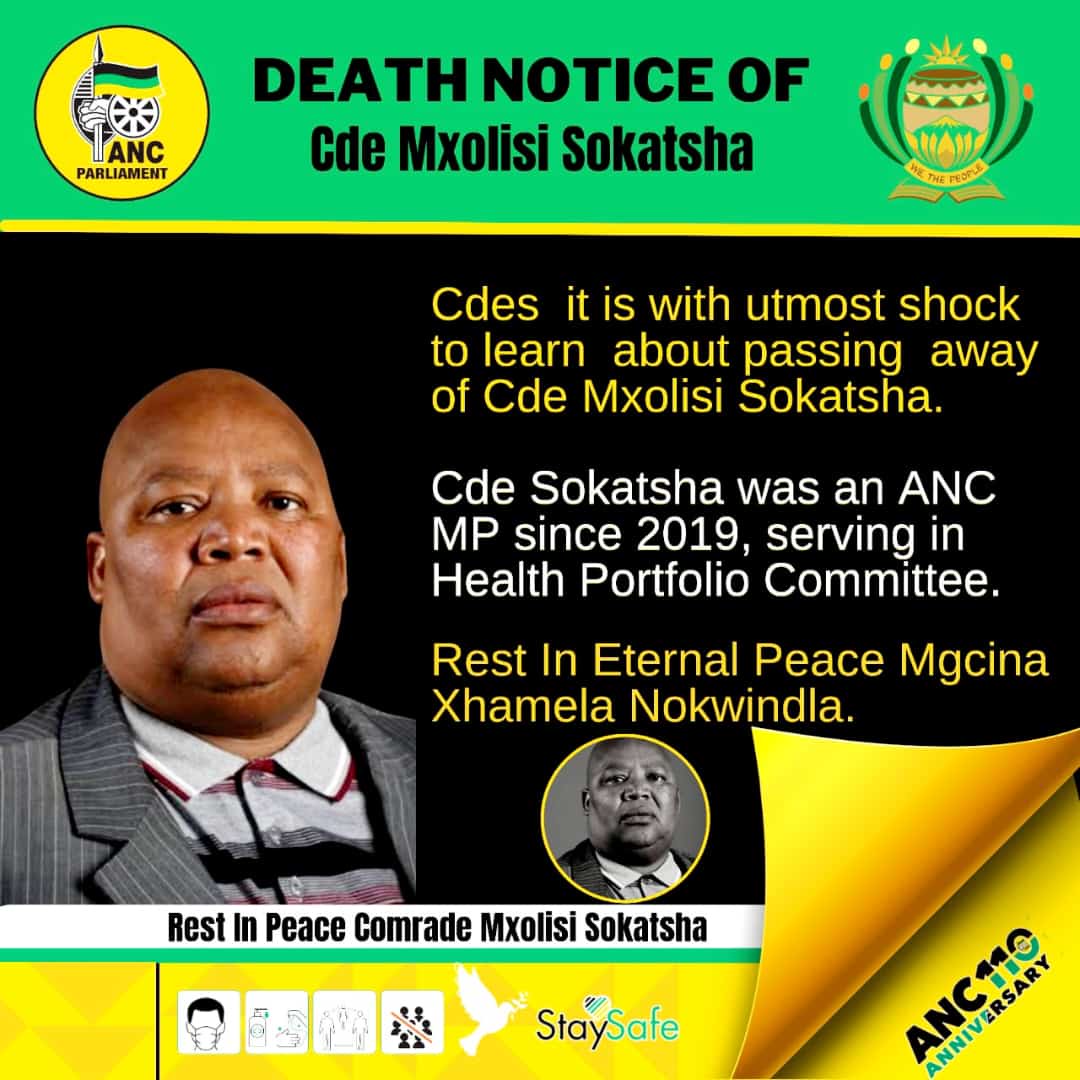 The ANC has been rocked this morning reports that a high-profile politician has sadly passed away after he was involved in a tragic car accident.

According to Northern Cape ANC provincial secretary Deshi Ngxanga, a member of parliament, Mxolisi Sokatsha died when his car lost control and overturned in Richmond in the early hours of this morning.

The vehicle is said to have been traveling from Graaf Reinet to Kimberly when the accident occurred. Sokatsha was aged 57.

He is survived by his wife and three children.

It is understood that the members of the South African Police Services have since opened an investigation to ascertain as to what exactly led to the accident of such an important figure.

During his political activism, Sokatsha made a significant contribution through serving in a myriad of roles in the ANC, he served as a chairperson of the famous Pixley Ka Saka Seme region in the late 1990s.

At the time of his death, he was a member of the portfolio committee on health. And was among some of the MPs who were vocal with regards to the levels of corruption that happened during the Covid-19 pandemic.

Before he was sworn into parliament in 2019, Sokatsha had been a member of the Northern Cape provincial legislature for more than 16 years. During that time, he served under Premier Slyvia Lucas as the MEC for Social Development and later on for Health.

Sokatsha was an educated person, something you don’t normally associate with politicians, he was a qualified teacher, but he also acquired some certificates in Accounting.

Although the details of his accident are unknown, it’s impossible to rule out the likelihood that potholes on our roads contributed to his death.

Our roads are in poor condition in some locations, and the Ministry of Transport has been under fire for failing to maintain the road infrastructure.

The OnlineNewzBible team sends its most sincere condolences to the Sokatsha family, May His Soul Repose Peacefully. 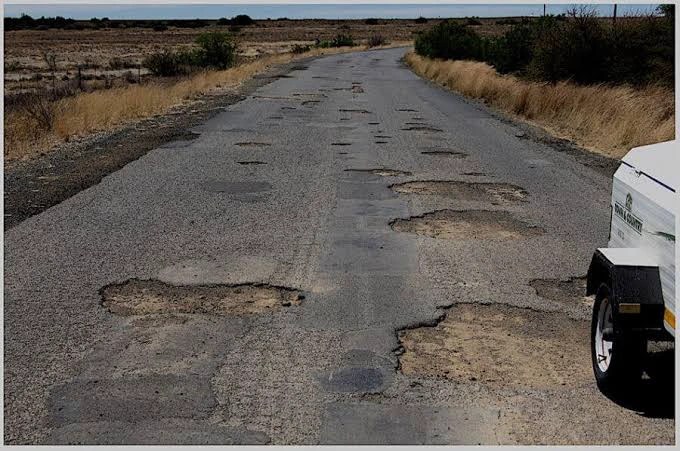 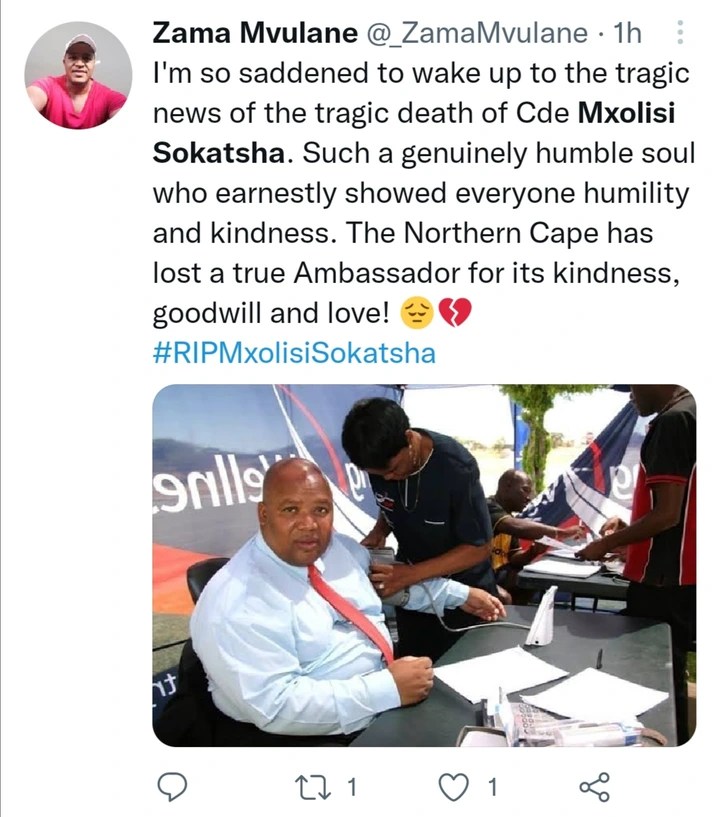 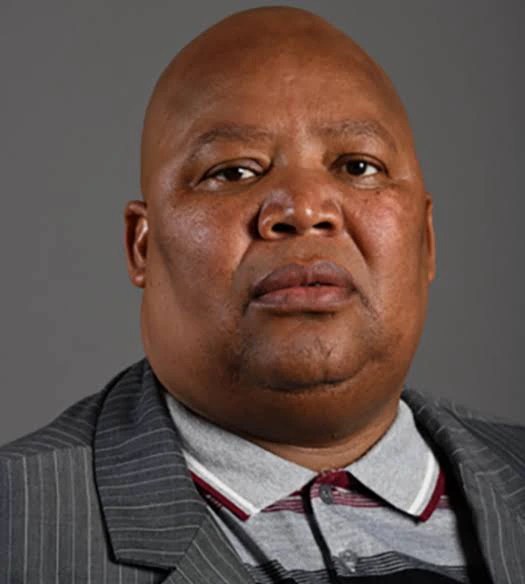 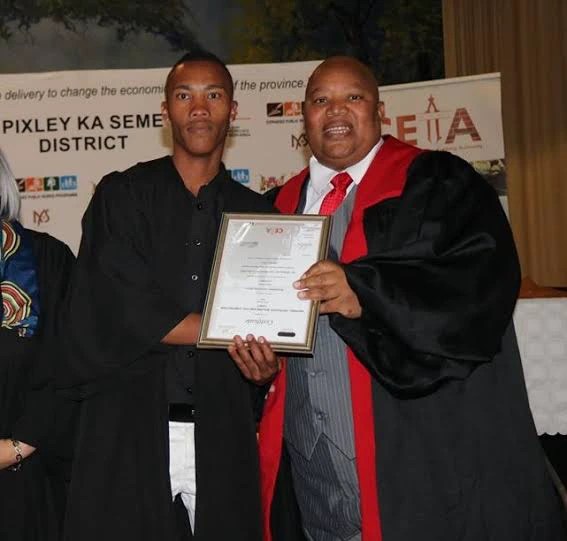 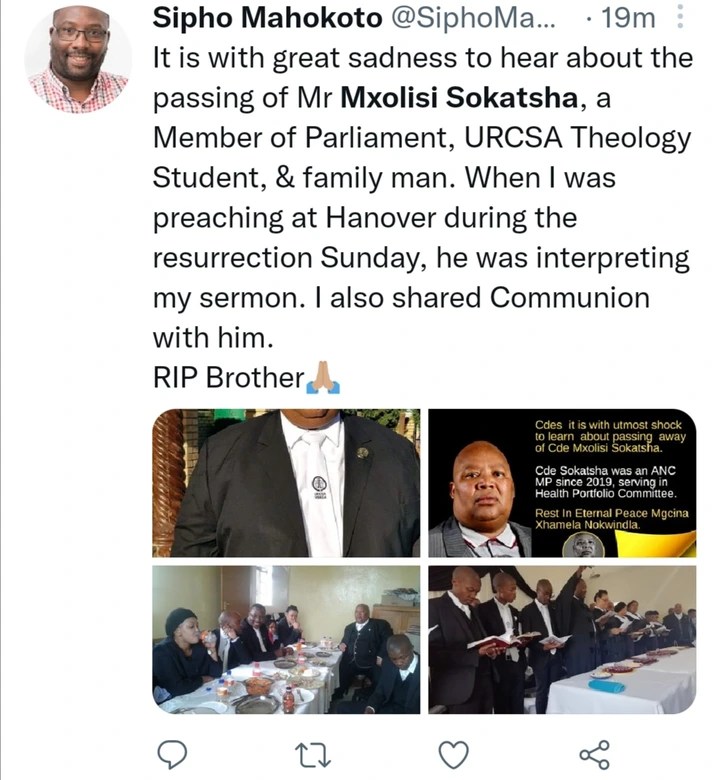 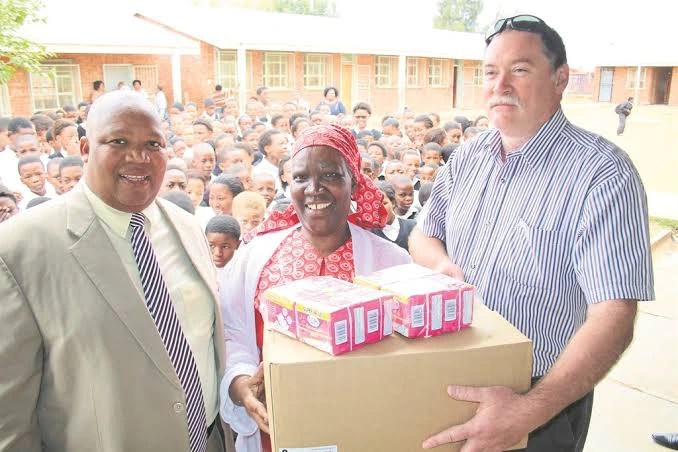 It is with great sadness to hear about the passing of Mr Mxolisi Sokatsha, a Member of Parliament, URCSA Theology Student, & family man. When I was preaching at Hanover during the resurrection Sunday, he was interpreting my sermon. I also shared Communion with him.
RIP Brother🙏🏽 pic.twitter.com/QO2pO82sGR