ANC In Sadness As Another Struggle Stalwart DIES

ANC In Sadness As Another Struggle Stalwart DIES Barely a month following the death of ANC deputy secretary-general Yasmin ‘Jessie’ Duarte, the organisation has been rocked again by death of another influencial struggle stalwart.

According to the SABC News, Rita Alice Ndzanga has sadly passed away. The cause of her death was not confirmed, but she was of the elderly age of 89.

Ndzanga played a significant role in the fight against Apartheid colonialism, her legacy as an uncompromising trade unionist in the 1950s, is well-documented.

She cut her teeth in the trade union by joining the Railway Workers Union in the mid-50s, wherein she held a position of secretary with unparalleled success. She would subsequently serve in the South African Congress of Trade Unions (SACTU) with equal success.

We recently celebrated Women’s Day on August 9, which commemorated the Women’s March of 1956, Ndzanga was part of the march, alongside other women stalwarts such as Sophia De Bruin, Albertina Sisulu, etc. That’s how important she was in the struggle. 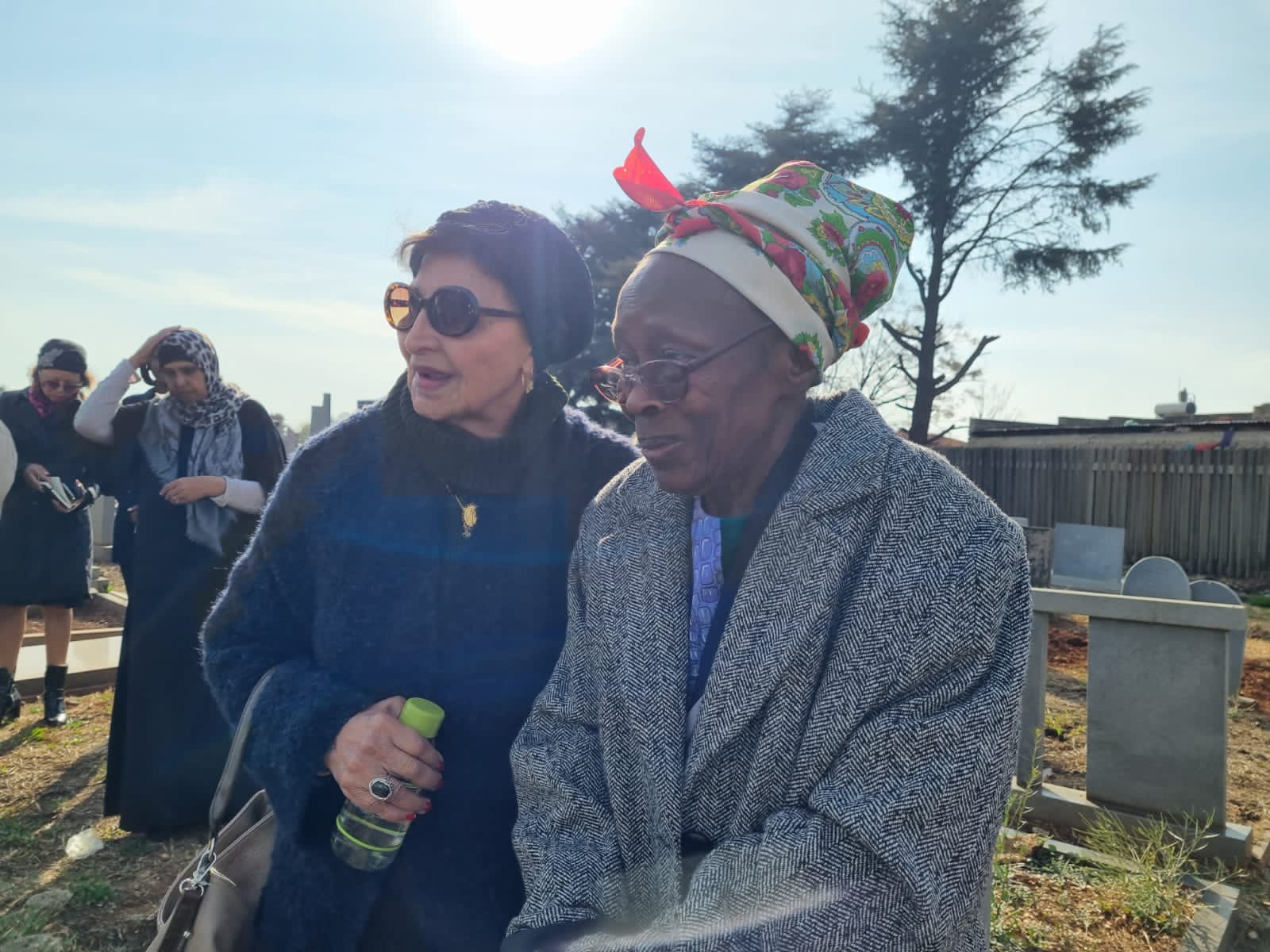 Her family, particularly her husband Lawrence, was also an active struggle hero, who fought tooth and nail against the repressive Apartheid regime.

They were both detained in 1976 on charges of Terrorism, and for which her husband unfortunately died due to a mysterious heart attack while incarcerated.

Ndzanga has been a revered figure in the post apartheid South Africa, her significant contributions to the struggle were rewarded when she was conferred the ‘Order of Luthuli’, which is given to individuals who contributed to South Africa in the struggle for democracy, justice and peace, or conflict resolution, building democracy and human rights, nation-building.

She was seen in the public as recent as on August 7, where she attended and spoke at an event organised by the Kathrada Foundation. It is one’s view, therefore, that leaders of Ndzanga’s moral etiquette should have multipled in the ANC, as her death comes at a time the ANC is bereft of real leadership, especially in her home province, where governance has reached an all-time low with service delivery a thing of the past.

She’s survived by four children and a multiplicity of grandchildren.

May Her Gallant Soul Repose peacefully.

Leave your condolences in the comment section below, and don’t forget to share with your family and friends. BREAKING NEWS: The ANC has confirmed that anti-apartheid activist Rita Alice Dzanga has passed away. pic.twitter.com/sm8RwSNY03