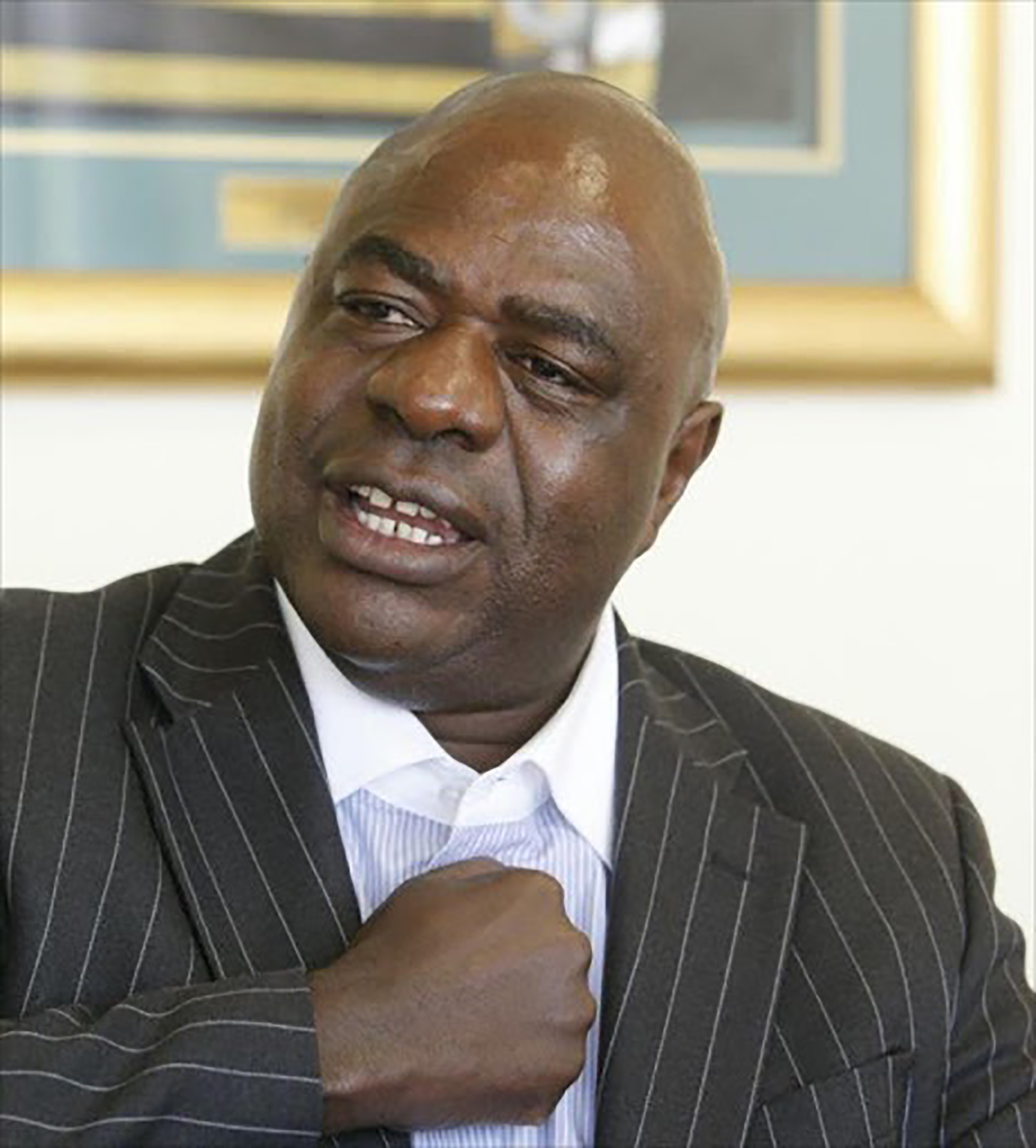 ANC suffered heavy loses in different provinces during last year’s local government elections, and this led some political analysts to predict that if this is something to go by, ANC might lose power completely in 2024.

Mbhazima Shilowa has however argued that it’s too early to conclude and ANC might still win in 2024 elections contrary to popular opinion.

Shilowa’s argument stems from the fact that history has shown that removing a ruling party from power is not an easy task no matter how powerful the opposition can be.

Some comrades who concur with Shilowa’s argument cites that the loses incurred by the ANC was as a result of those party members who boycotted elections as they were unhappy over several factors.

In Kwa-Zulu Natal province, where ANC also lost numerous key constituencies, party members there who support former president Jacob Zuma revealed that they boycotted local government elections because they were not happy over the arrest of Zuma. They have however assured the movement that in 2024 they are going out in their numbers just like old times to vote for the ANC. It is therefore worthy to note that in Kwa-Zulu Natal province, the Zuma factor played a significant role on loses experienced by the ANC.

In other provinces including Free State, North West and Eastern Cape, ANC comrades were unhappy over what they called “flawed processes” leading to the local government elections.

They cited that some members who did not qualify for leadership positions were sneaked in through the back door, and in retaliation the ANC members couldn’t stomach voting for someone they had not nominated, but was imposed on them.

Critics who agree with Mbhazima Shilowa’s argument said ANC can still stand a chance to win in 2024 because in South Africa there is a famine of alternative politics.

“All we have are political egos as opposed to alternative policy choices for the electorate,” they argued.