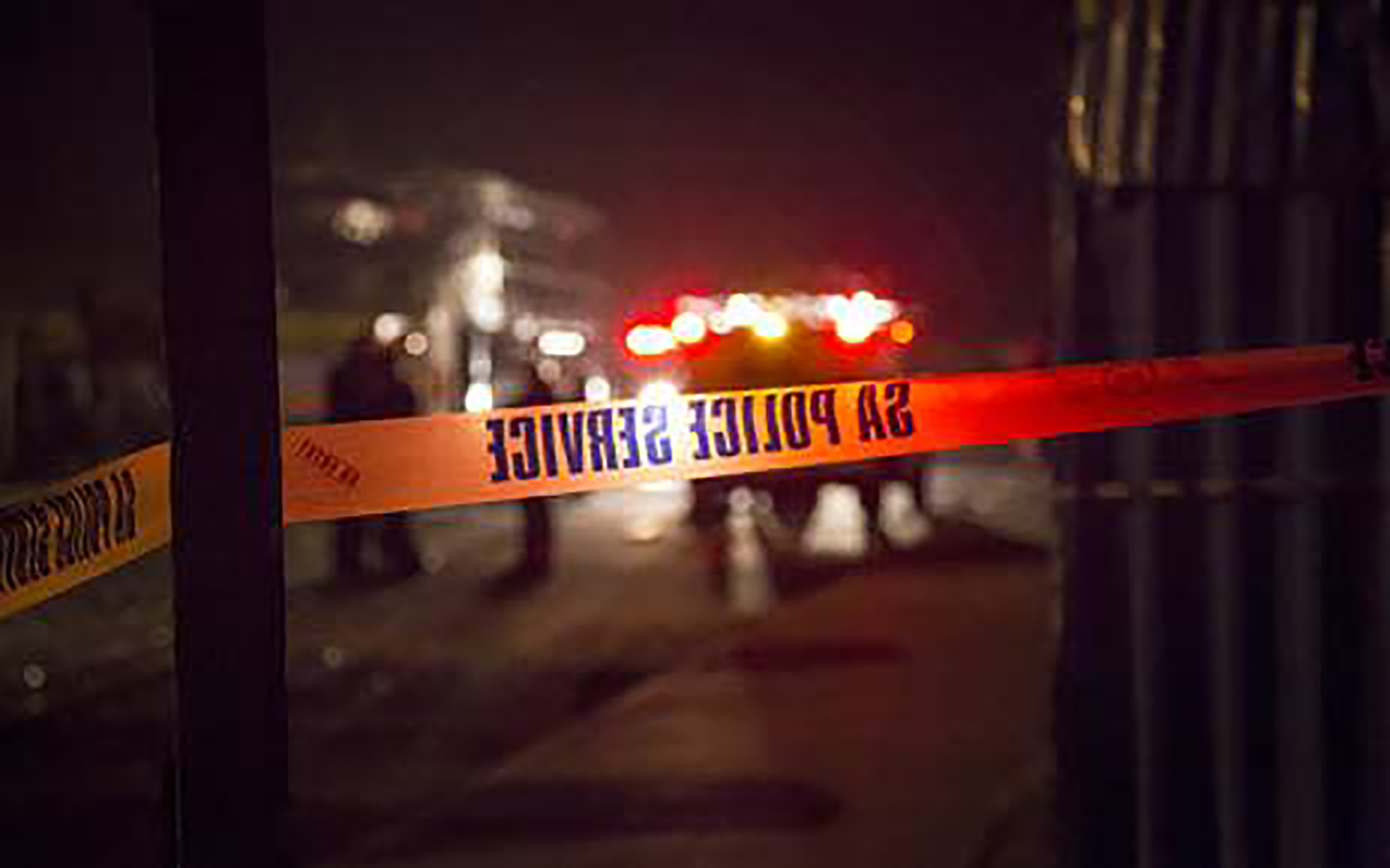 JOHANNESBURG – Eyewitness News has learned that eight people have been killed in a series of shootings in Alexandra, including Alex FM music manager, Joshua Mbatha.

A statement by the station said that Mbatha, or DJ Jorontinah, as he was affectionately known was killed during a robbery.

He was on his way home with two of his colleagues when they were stopped by about three gunmen.

They took their phones and shoes before shooting Mbatha in the chest.

The other two managed to get away unhurt.

Meanwhile, the others who were killed are believed to have been shot during robberies in separate incidents while exiting taxis.

No further details are available, but Eyewitness News will continue to bring you details as we receive them.