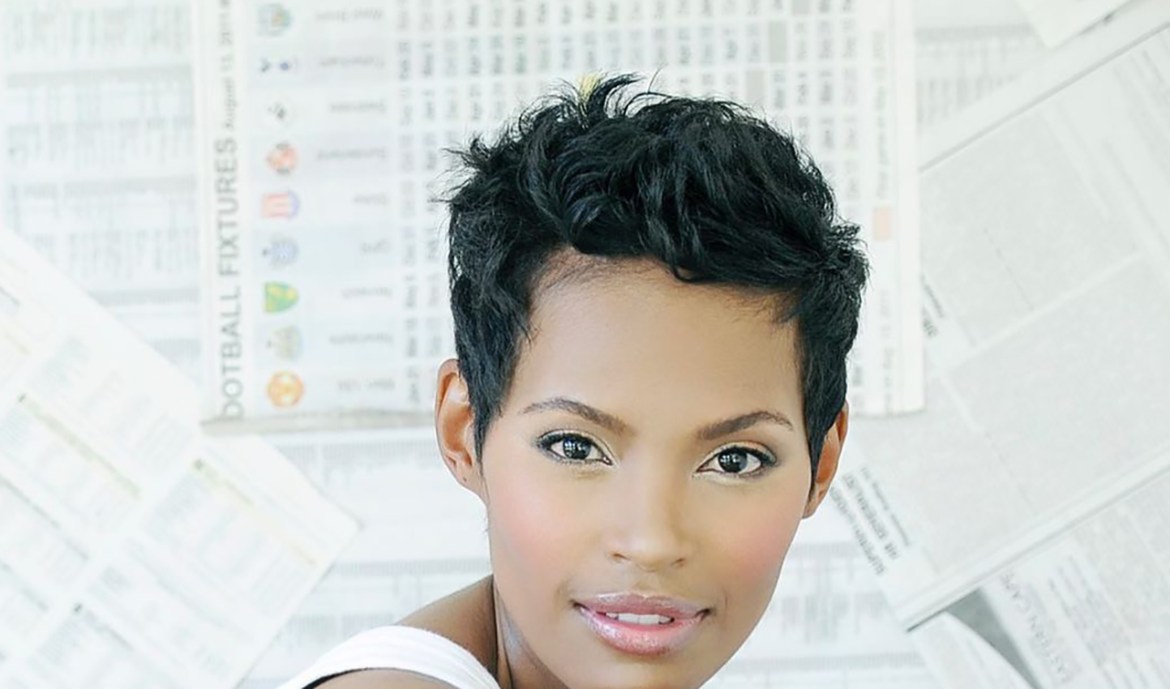 Gail Mabalane has taken to her social media to reveal that she was triggered to cut her hair low following the death of her brother.

The star stated that her brother passed away in 2006 and after that, she had the urge to cut the hair which she felt was like a new beginning for her.

Gail said she remembered seeing Halle Berry rock a pixie and she got inspired.

In the photo she shared, she said it’s been 10years now and she is proud of it.

“When my brother passed in 2006, I felt the urge to cut my hair…new beginnings I guess. 🤷🏾‍♀️ I remember seeing @halleberry rocking THAT pixie and going “THAT’S IT!”. 🤩 I’ve never looked back. I can’t believe this image is 10yrs old @kevinmarkpass 🤗. Also … @geeow77 is the best to ever do it! ☺️ PS. Many have asked…this is my own hair … NOT razor cut. 😅 Throwback #MyHairJourney #HAIRstoration”