Actor Mangaliso Ngema was arrested for raping his sister

Actor Mangaliso Ngema was arrested for raping his sister 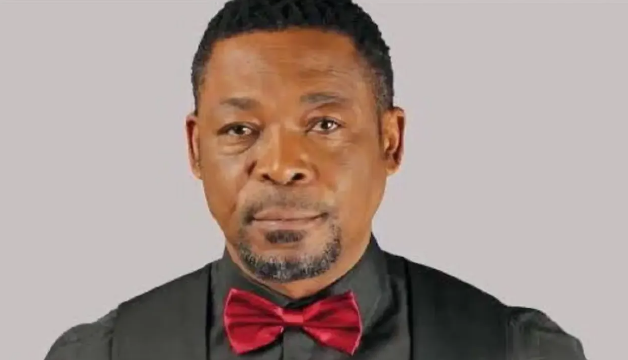 A local publication has revealed that the former Lithapo and Generations actor Mangaliso Ngema was charged with raping his sister and has been released on R5000 bail.

Ngema first made headlines this week (5 June) when blogger Musa Khawula revealed that the actor repeatedly raped his sister Queen Ngema and tried to silence her.

Queen Ngema accuses his brother Mangaliso Ngema of repeatedly raping her and trying to silence her.

Queen says she’s opened a case against Mangaliso and is currently at a place of safety.

Queen alleges she was assaulted when Mangaliso’s wife was out of the country.

The controversial actor Mangaliso Ngema who’s known for his roles in Generations and Lithapo reportedly appeared at the Randburg Magistrate’s Court on Thursday, 9 June after being charged with raping his sister for two years.

The National Prosecuting Authority (NPA) South Gauteng spokesperson Phindi Mjonondwane confirmed that the thespian was released on bail after being arrested for rape.

Mjonondwane told the publication that the actor would appear on August 4 this year, possibly to tender a plea.

His sister alleged that he asked her to move in with him after she had lost her child in a car accident and that he sexually violated her while his wife was out of the country.

It is believed she’s moved out of his house after opening a case against him and is now hiding in a place of safety.

Queen Ngema alleges the many accounts of rape started 13 years. She had lost her son in an accident and Mangaliso offered her a place of refuge so she heals.

She details the first incident took place a month after she moved in. pic.twitter.com/0xXyORjeF2

A local publication also reported Ngema in 2020 when his Lithapo co-star Lorraine Moropa accused him of sexual harassment and was later fired by Quizzical Pictures with immediate effect.

Moropa who currently plays the character of Olerato in Mzansi Magic’s The Queen alleged that the thespian would grab his genitals while looking at her backside.

In a since-deleted Instagram post, she said it was painful that someone who was supposed to protect and guide her in the entertainment industry violated her human rights.

Moropa accused the colleague of undressing her by the way he looks at her and of grabbing his genitals on a set while looking at her “a**s”.