A Young Man From Limpopo Left Mzansi Speechless. After Building His Own Fish Ponds

A Young Man From Limpopo Left Mzansi Speechless. After Building His Own Fish Ponds 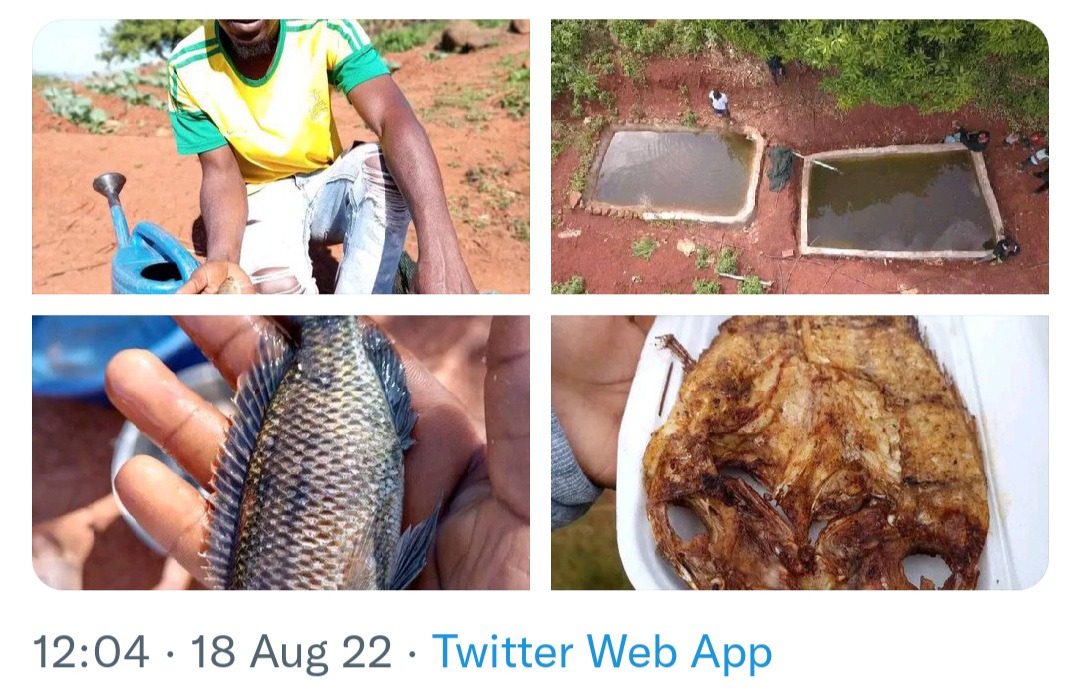 Instead of sitting at home complaining about the high level of unemployment, we should start creating our own opportunities. This may include starting a small business, selling fruits and vegetables, or even providing services such as washing people’s laundry for a given fee.

With that being said, a young man from a village in the Limpopo province recently left everyone speechless with his business. Basically, he built his own fish ponds to farm and harvest fish, which he sells to people in his community. People couldn’t help but applaud him for being creative and coming up with something new.

Others mentioned that this guy is proving that anything is possible if you are dedicated. There’s a lot that people have had to say. Someone left a comment saying, “Millionaire in the making.” Another one said, “A farmer always finds a way.” See more reactions down below. 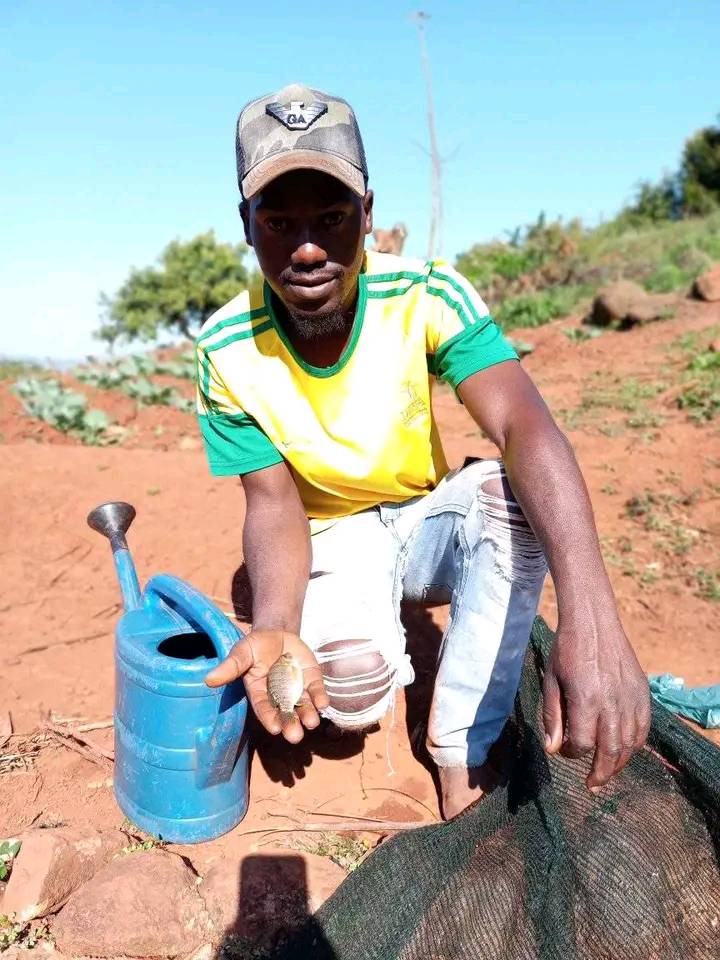 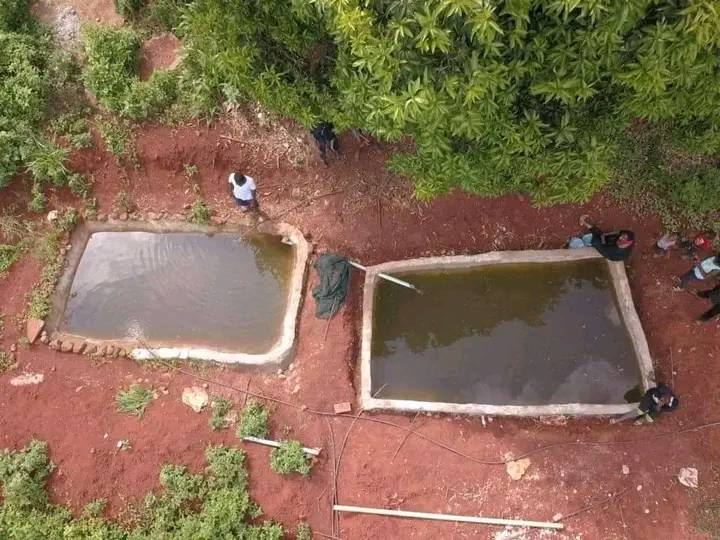 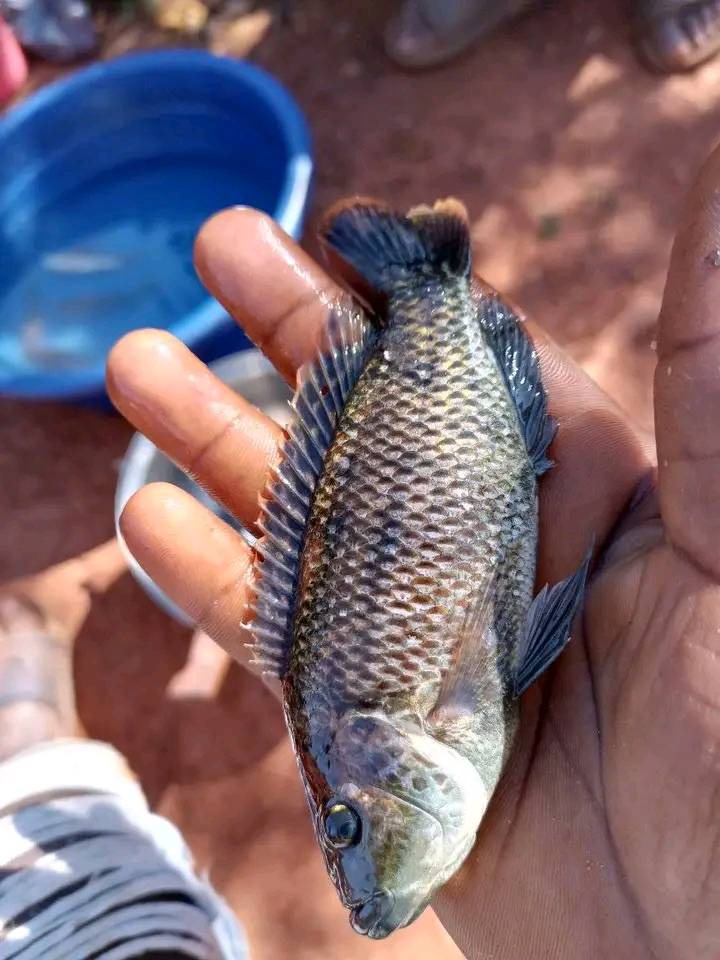 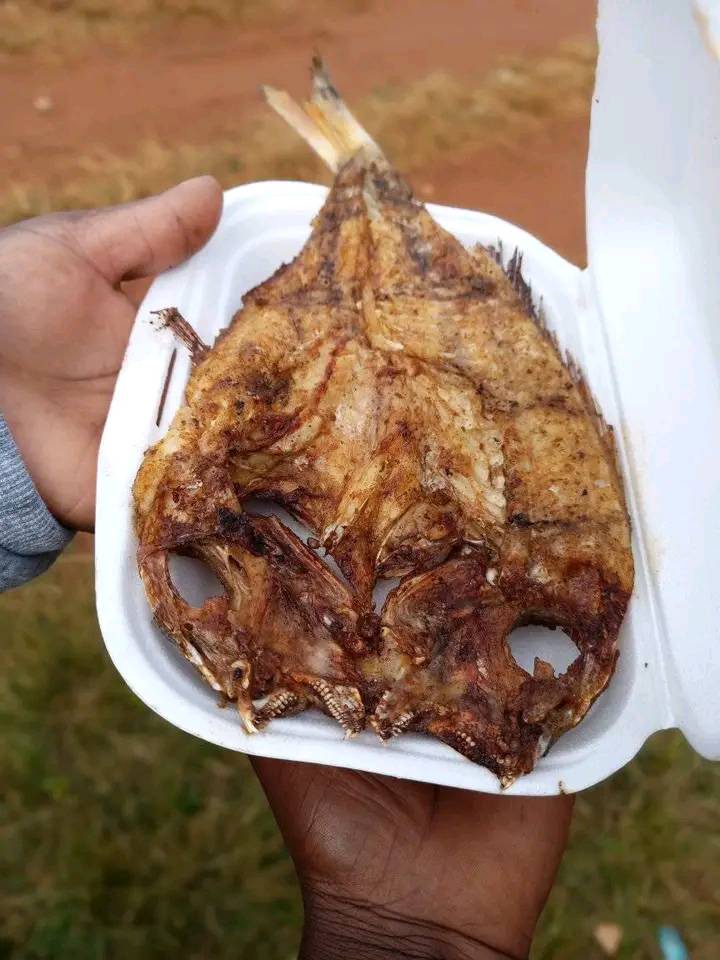 Share your thoughts on the comment section. What do you think about the guy’s business idea and people’s reactions overall?

This young farmer from Limpopo built his own fish ponds to farm and harvest the fish. He also sells friend fish.