A Teacher Was Shot & Killed Outside A School At Phomolong, Tembisa, Gauteng

A Teacher Was Shot & Killed Outside A School At Phomolong, Tembisa, Gauteng 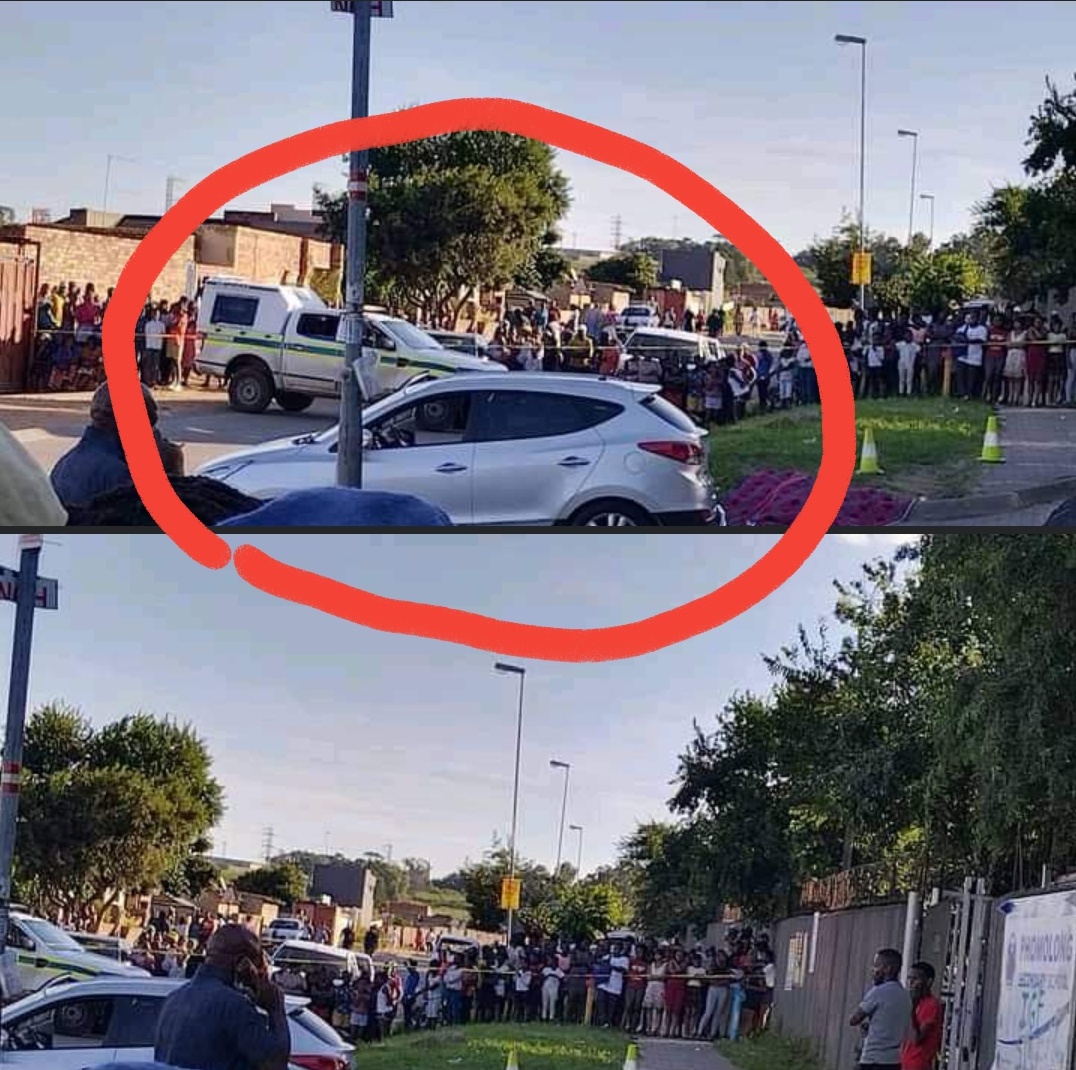 At the moment it is unclear what had led to this incident because it seems like another assassination of teacher, there was another recent assassination of a teacher and it has become a major concern for the authorities with many people blaming the upbringing of these children. 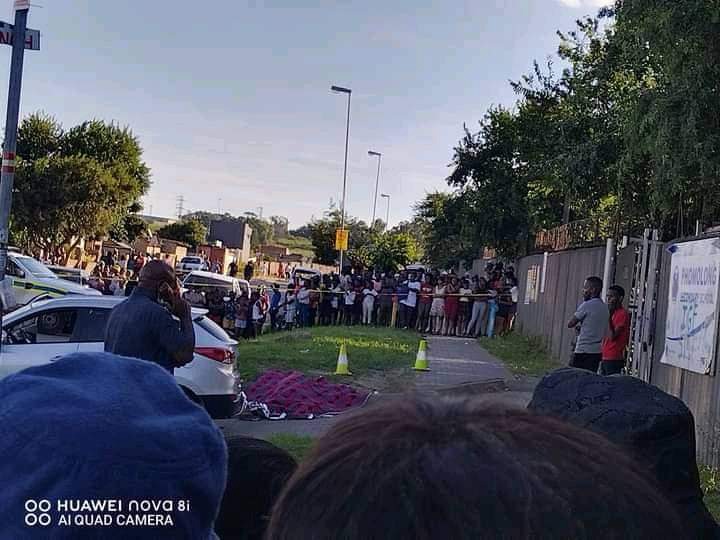 We also have another incident where a school learner shot his best friend and then turned a gun on himself and we still aren’t clear what is happening around the country, but we understand that the gun violence that is being perpetrated is becoming a major concern.

The events leading to the incident of her murder are unclear at this stage, the police services are on the scene doing their investigations and they started asking the witnesses who were on the scene as to the reason for the killing, and right now the investigations are still being done and anyone with some information is encouraged to come forward and give up that information so that the police can get to the bottom of this case.