A notification from the GDE days before schools reopen

A notification from the GDE days before schools reopen 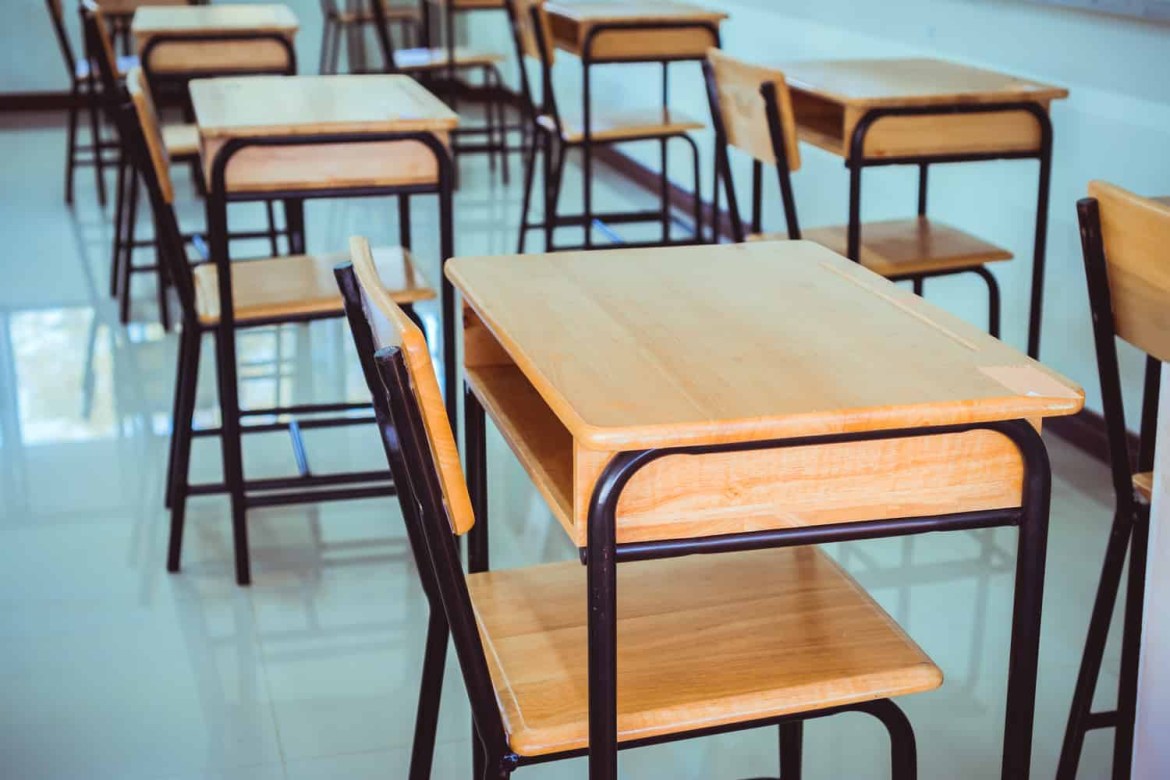 The Gauteng Department of Education released a Media Statement on Friday notifying them about the placement of learners ahead of the reopening of schools next week. There was a good and bad notification in the media statement that was released on the 7th of January 2022.

The good news is that it was confirmed that there was a total of 276 562 Grade 1 and 8 learners who have been placed to date. The schools will be reopening on the 12th and 19th of January for inland schools and coastal ones respectively.

2021 was not a good academic year because of the pandemic that affected schools negatively. There is hope that the 2022 academic calendar will be different from 2021. 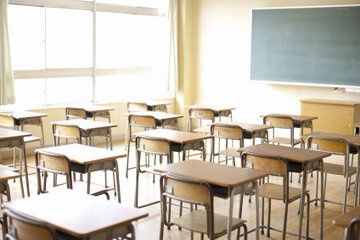 The bad news however that was made known by the Gauteng Education Department is that there are 1 465 learners who are still unplaced. The department has assured us that they are going to be accommodated in due course.

The Gauteng Education Department went on and assured that in order to ensure that the issue of placements was dealt with, it would invest in building more classrooms in high-pressure districts.

Read the Media Statement that was released below :

There was another important notification for some parents who reportedly did not submit all the necessary documents to the schools they applied to. There are more than 17 000 of them and the department will give them an opportunity to submit the supporting documents as indicated in the media statement above. 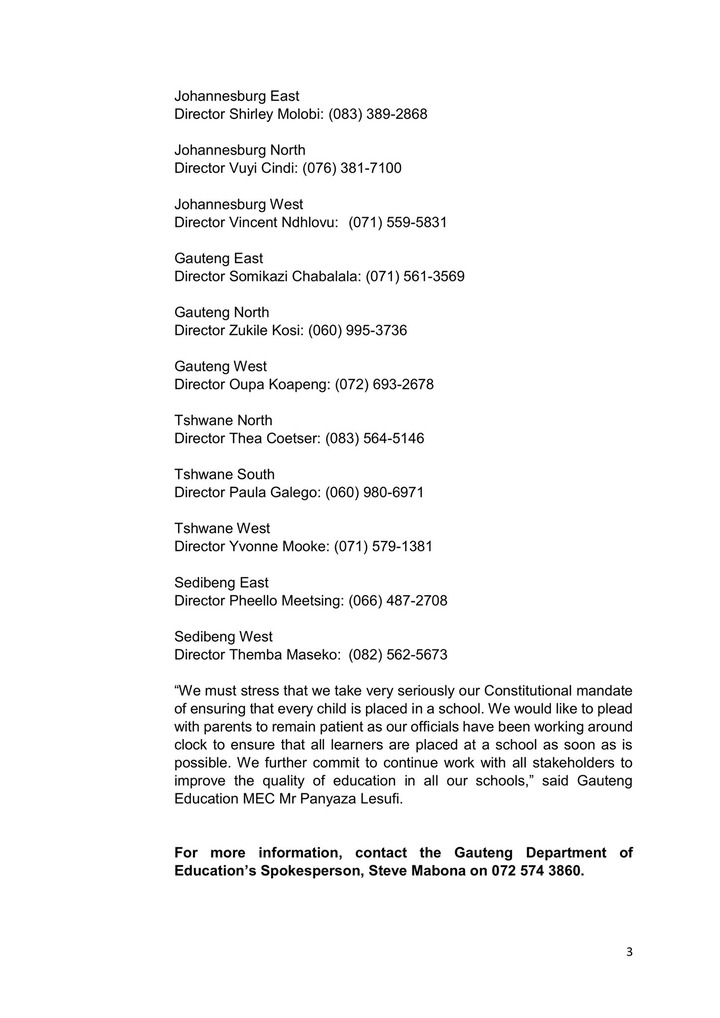 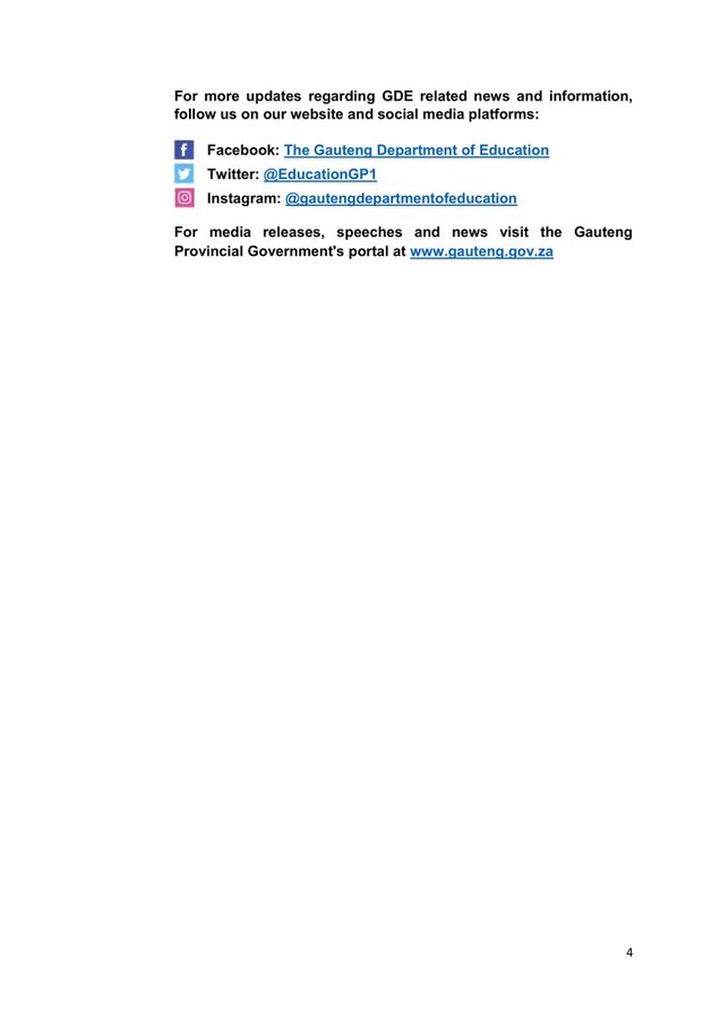 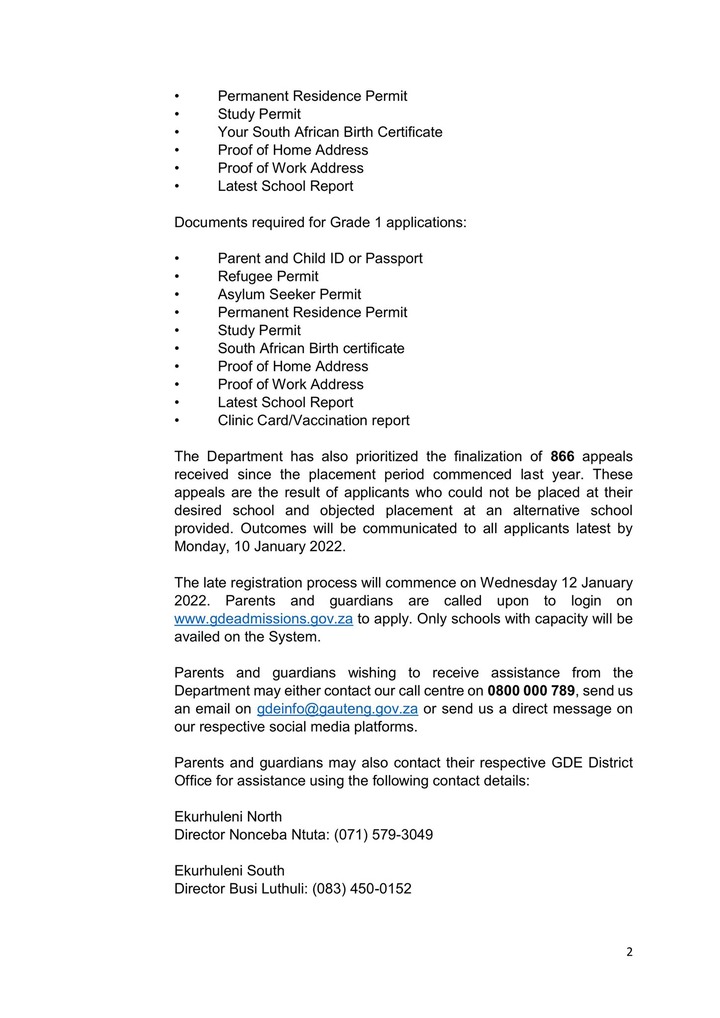