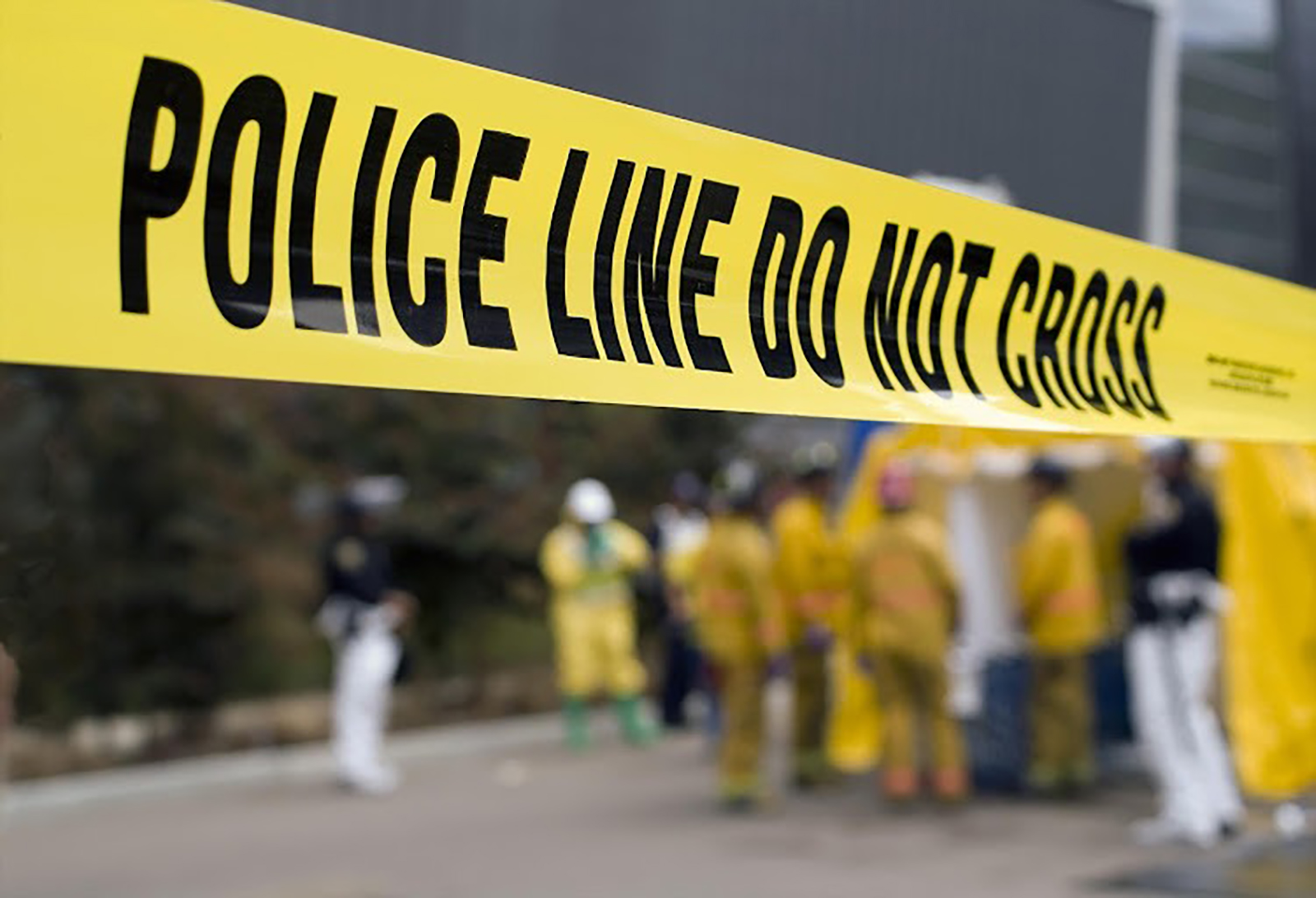 The court in Pretoria sentenced a 41 years men for two life terms in prison for raping his stepdaughter and child pornography in benoni in gauteng .

The father pleaded guilty to 426 charges laid against him.

He was found guilty of 426 charges laid against him. It said he committed the charges against his two stepson and a stepdaughter back in 2012. Arcoding to the national prosecuting authority spokesperson Lumka Mahanjana,the Crime was committed between 2012 and 2021. He further say when the suspect committed the crime the victim were still at the age of 6and 14 years old for boys and girl was 7 months old, she was abused until she reached 8 years old. The crime was committed at his house when his wife was at work.

He use to tell the boys to take private parts pictures of their young sister for his pleasure . The woman left the kids for him to take care for them but he abuse them. The suspect was then arrested in February 2021 after one of the children broke the silence to one of the relatives . And the matter was reported to the police. The state police prosecutor Jeffery Nethononda tell the court that the children will be traumatised for life because of what their stepfather did to them.

Content created and supplied by: Samuel@1980 (via Opera News )