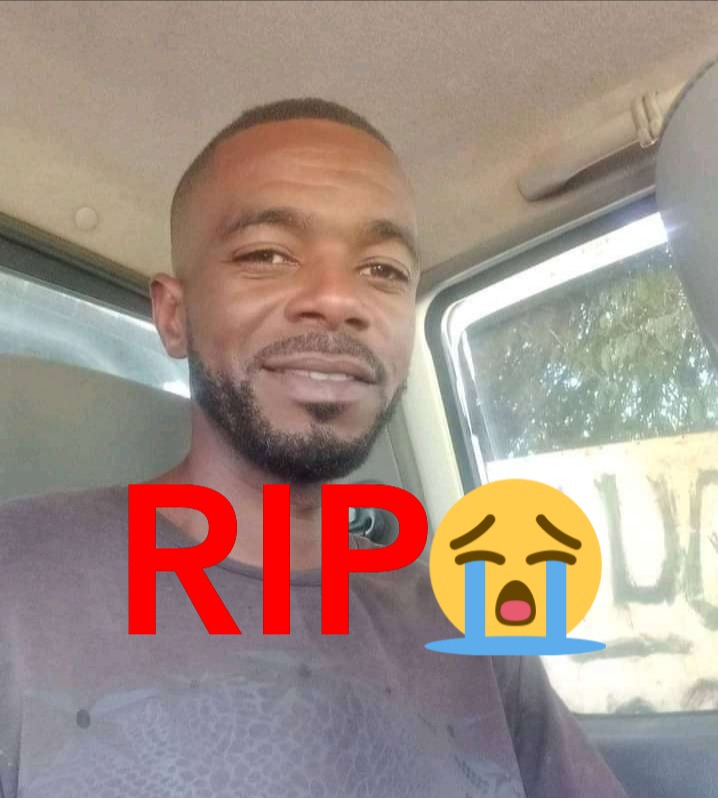 Another man left his family reeling after he ended his life in a painful and heartbreaking way. A man identified as “Freedom” decided to cut his life shortly after he caught his wife with his best friend in bed. Apparently, the two had been having an affair behind his back. One thing that is more painful in life is being betrayed by the people that you trusted the most. It’s clear that he was not ready to be betrayed like this by his wife and also his best friend. It was reported that his wife used to bring her husband’s best friend into the house while he was not around. 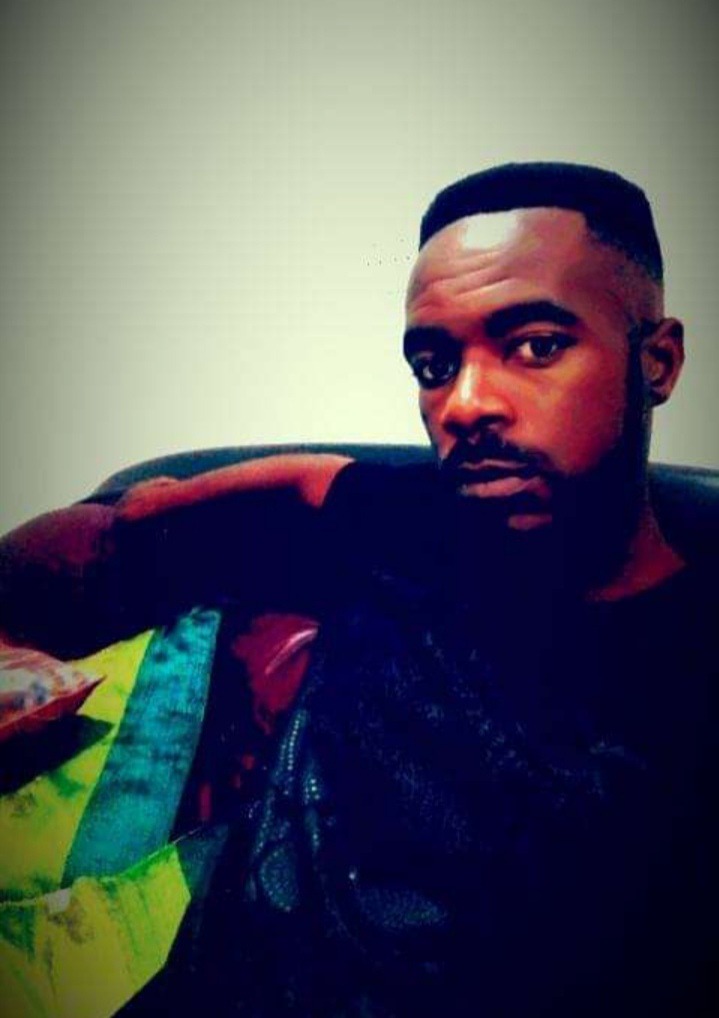 Information about her doings got to him but he never thought that his own best friend would be the one to stab him in the back. It was said that on some days he would spend the night at the house but this time it ended in tears as they got caught. A day after finding out about this he drank rat poison and was confirmed dead at the hospital. It seems like this betrayal really broke his heart to an extent that he saw it fit to end his life. He couldn’t continue to live with his wife because of what she did with his best friend however he did not have to end his life. 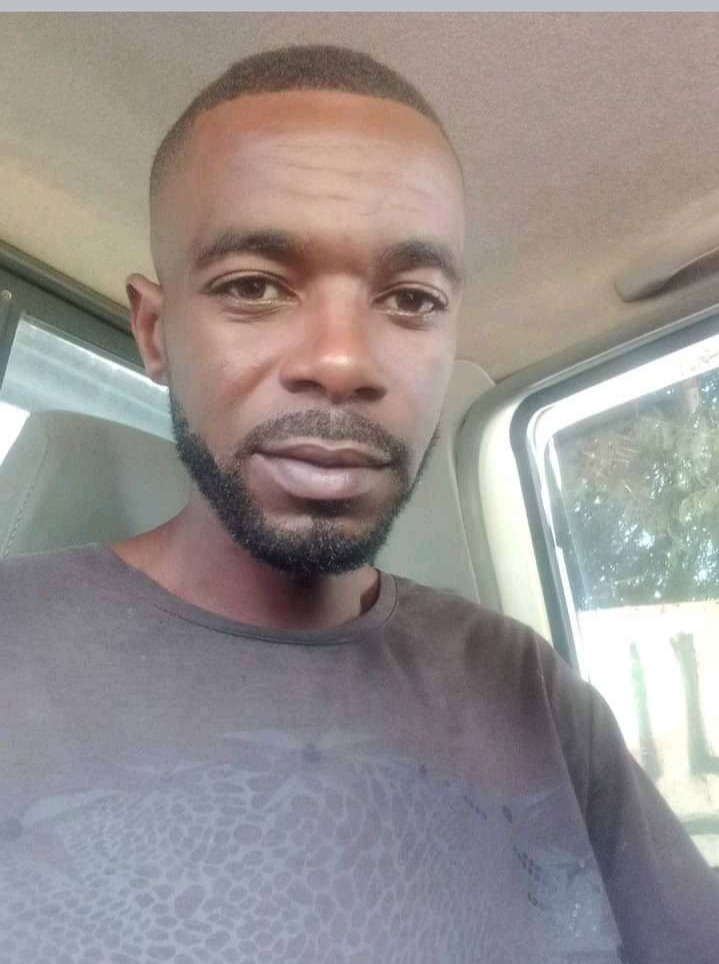 He could have just resolved the matter peacefully. On the day he killed himself he wrote messages on his social pages saying goodbye to the people but they never thought that he would really take his life. What looked like a joke turned out to be a reality. If only people had taken his messages seriously they could have convinced him not to end his life. It’s sad that his life had to end this way. This must be the most painful time for his family. For as long as they live they will not be happy as they remember how their loved one died.

Opinion: Men need to normalize seeking help at all times. Deciding to end your life is not really a good solution as it leaves families heartbroken. There is nothing wrong with men breaking down and they should never be ashamed of going through a lot. It’s time men normalize seeking help and allow relevant people to assist them. It will help many to refrain from taking their own lives. What is your take on this matter? Share your views on the comment section and follow for more news. 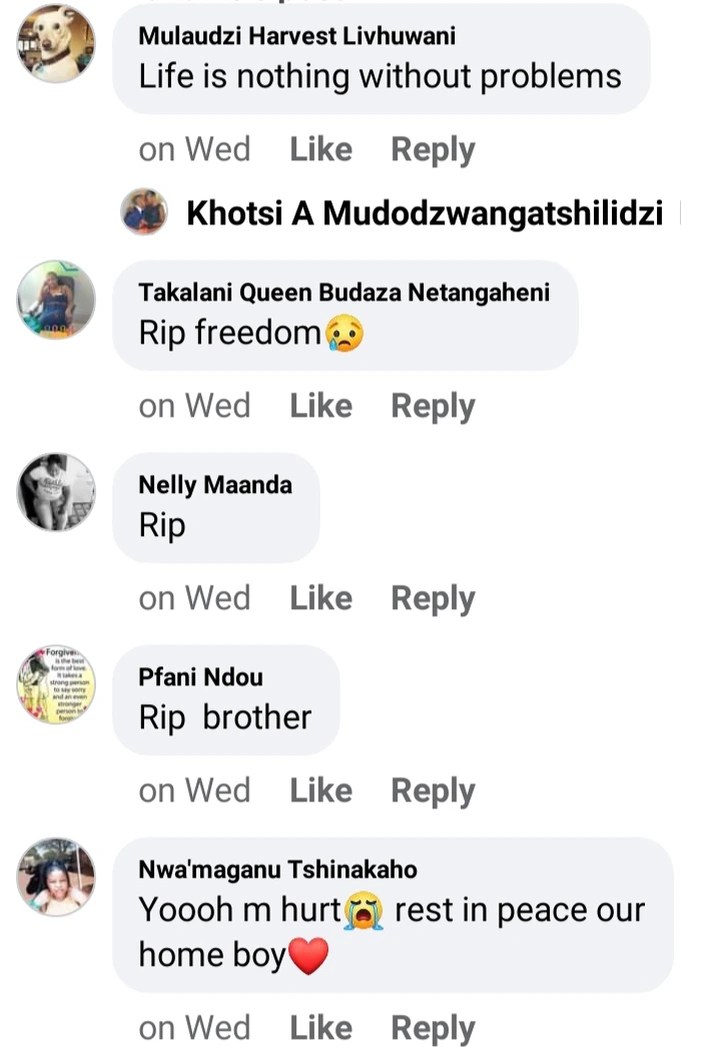