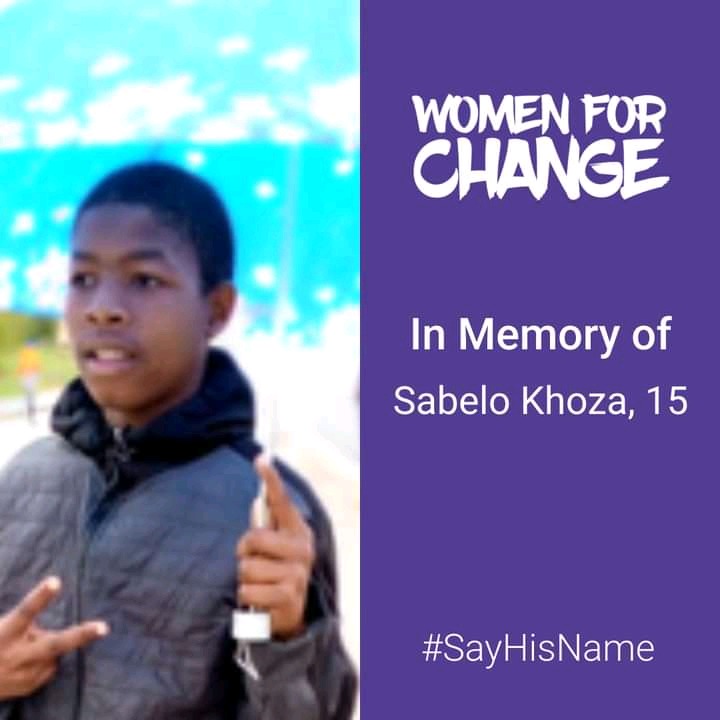 The 2022 scholarly year just started a couple of days prior and there has been a lot of student passings announced.

An Instagram page, named Keep The Energy, announced the demise of a youthful secondary school student. A grade 9 student from Inanda, KwaZulu Natal, was fiercely wounded to a ridiculous degree by a grade 11 understudy on account of a tussle they had over R10. 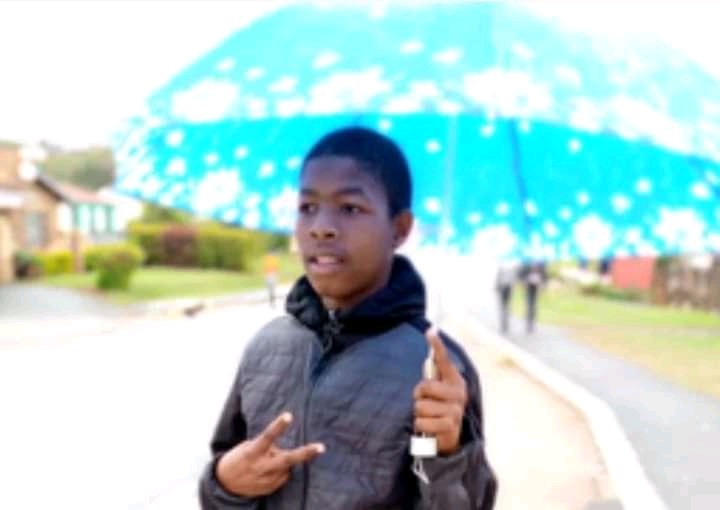 Sabelo Khoza was wounded by his classmate, Simphiwe Sikhakhane after the two got into contention over an R10 note. After Sabelo’s passing was accounted for and news spread, local area individuals assaulted and killed Simphiwe soon after.

Two lives were lost due to something as insignificant as R10.

Individuals took to the remarks segment to share their shock and misfortune over Sabelo’s demise. Here is a portion of the remarks: It is really tragic the way that individuals are unequipped for figuring things out and taking care of issues without getting fierce. South Africa is a prime location!

Content created and supplied by: Quinvee (via Opera News )