On Monday night; Zibonele Ngcobo (75); from K section in Umlazi township south of Durban; in Kwazulu Natal; shot and killed his wife Nokuthula Ngcobo (69); then turned the gun on himself.

Zamafuze Ngcobo (32); the elderly couple’s daughter said; they started noting changes in her father; a few months before the incident. Ngcobo said he started saying things they did not understand.

He then became paranoid and said some people wanted to kill him; soon after he started carrying his licensed gun; which he had acquired in his younger years.

Ngcobo told the local newspaper that her father started carrying his gun even when he went to church and kept saying some people want him dead. 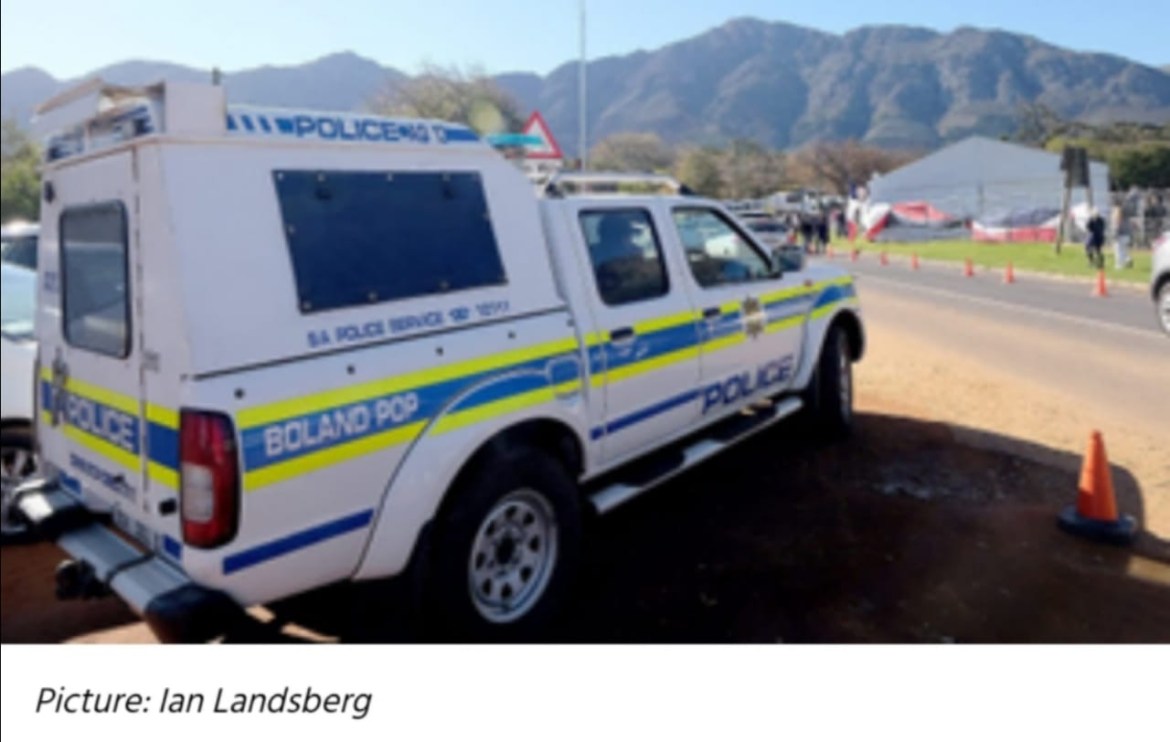 Though he never said who those people were; he kept repeating the same thing. Ngcobo said; on a fateful day; the three of them were sitting together watching TV around 21:30.

Her father started shouting at Ngcobo and her mother, and asked them if they did not realize that it was late; he instructed them to switch off the television set and go to sleep. They complied.

Ngcobo said she was in her bedroom asleep; when she heard two gunshots; but then she dismissed it as something coming from the street and continued to sleep.

Ngcobo says the next morning; she woke up around 0700 a.m. and noticed that her parents were still asleep; this puzzled her because they both usually woke up early.

She knocked on the door to see if they were alright, but there was no answer; she then tried to open the door but it was locked from the inside.

She then tried other doors within the house, but they were all locked; this is when she started to panic and tried to use one of the windows to get out of the house to seek help from the neighbors.

When she was outside the house and walked past her parent’s bedroom; she tried to open their bedroom window, but got a shock of her life to see them lying in pools of blood.

The spokesperson for the SAPS in Kwazulu Natal; Colonel Thembeka Mbele said; the Bhekithemba police station officers; at Umlazi; have opened an inquest docket for murder and another for the death of a person.

Why would such an old man; murder his own wife; then turn the gun on himself? It seems like they had been together for a long time; which is exhibited by their 32-year-old daughter; so what went wrong?

The shocking acts of gender-based violence (GBV); by men are worrying.