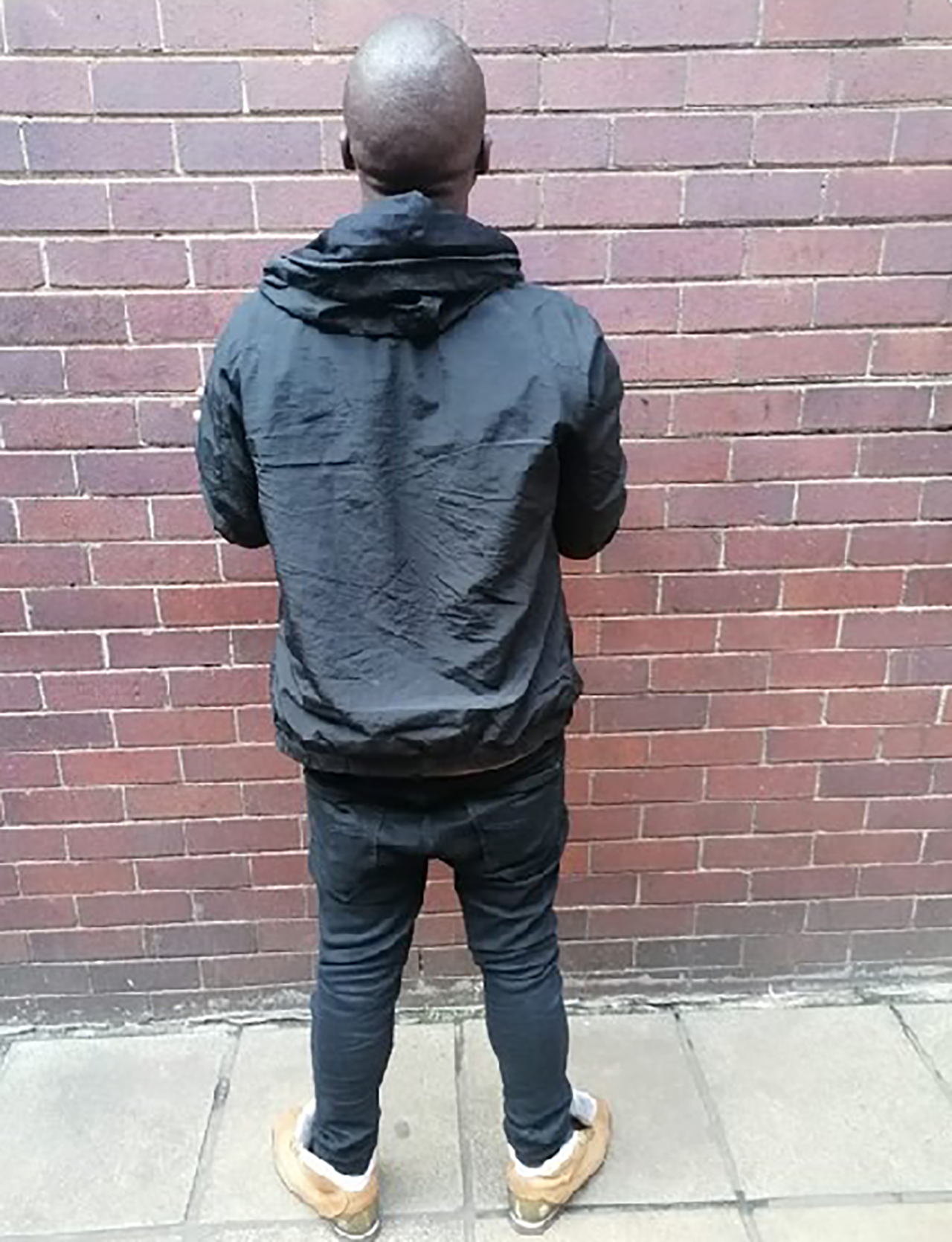 This particular picture has been trending on all social media including the Twitter app.

JOHANNESBURG CENTRAL – Police apprehended a 33-year-old male for attempted murder, possession of an unlicensed firearm, and ammunition at Cherry Court corner Bree and Polly Street on the 2nd of March 2022 at 21:30.

It is alleged that the suspect shot his girlfriend 28-year-old once in the upper body inside their flat. They had an argument concerning the phone and he accused the victim to be cheating on him. He shot her and damaged her cellphone with a bullet.

The victim was taken to hospital by ambulance and a quick response by the police led to the apprehension of a suspect.

A firearm with no serial number and live round was recovered. The firearm will be sent to ballistic testing to ascertain if it was used in the commission of other serious and violent crimes.

The investigation is underway and the suspect is appearing on the 02 of March 2022 in the Johannesburg Magistrate Court.

Johannesburg Central Station Commander Brigadier Perumal condemned Gender-Based violence. He encouraged male to seek counseling when confronted by challenges with their partners instead of using force.