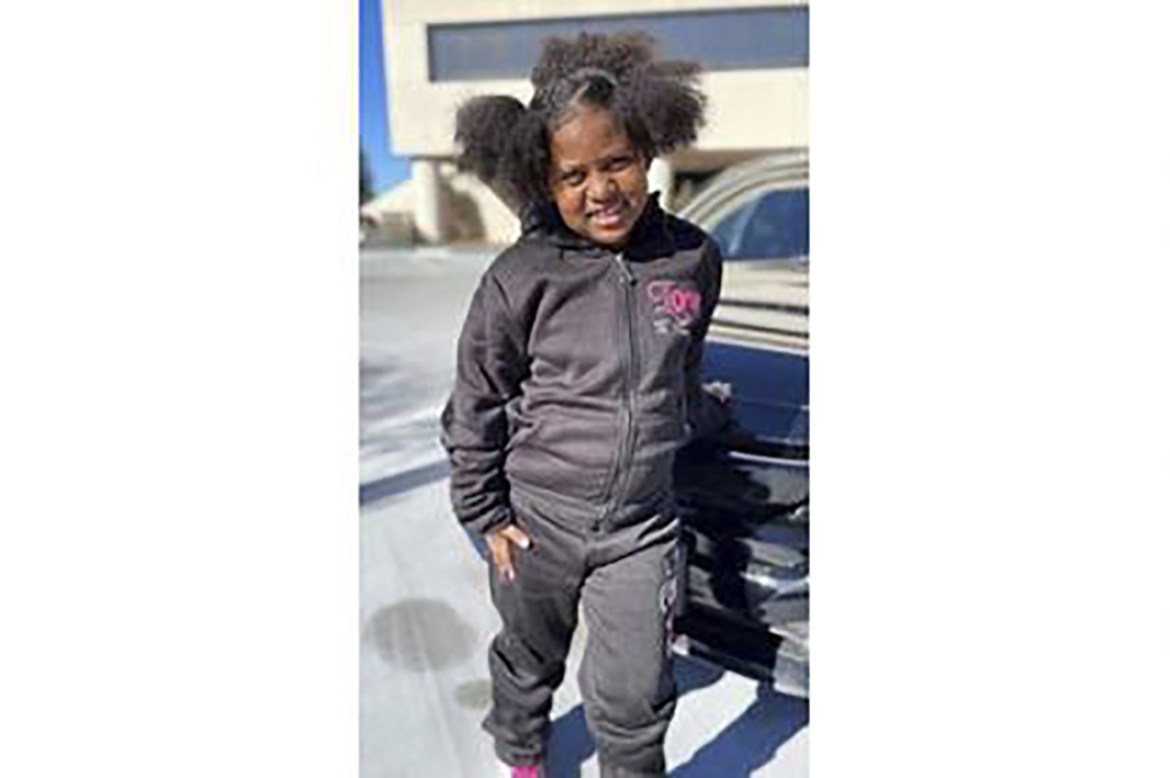 Sophia Mason, an 8-year-old child who was last seen in December and whose mother has been charged with murder, was discovered dead inside a California home.

The identity of her remains was confirmed by the Merced Coroner’s Office on Tuesday, days after they were discovered in the house of her mother’s boyfriend.

Sophia had not been seen since December, according to relatives.

Samantha Johnson, Sophia’s mother, was detained on Thursday for child abuse and obstruction of justice coming from an incident in 2021, according to police. She lead detectives to Dante Jackson’s house, where Sophia’s body was discovered, during an interview with them.

Johnson has been charged with murder in the first degree.

Jackson, 34, fled the scene, and a murder warrant has been issued for his capture.

Johnson was in and out of Sophia’s life, frequently without warning, according to Melonie Verlatti, whose aunt helped raise both Johnson and Sophia.

“Her mother would come into her life every now and then, take her away, and say she was going to raise her on her own, and she didn’t need my aunt to help her,” she told NBC Bay Area.

“She couldn’t accomplish anything on her own since she lacked mental capacity.” My aunt tried calling CPS and the police several times, but they didn’t take her seriously.”

Content created and supplied by: Afrokid (via Opera News )