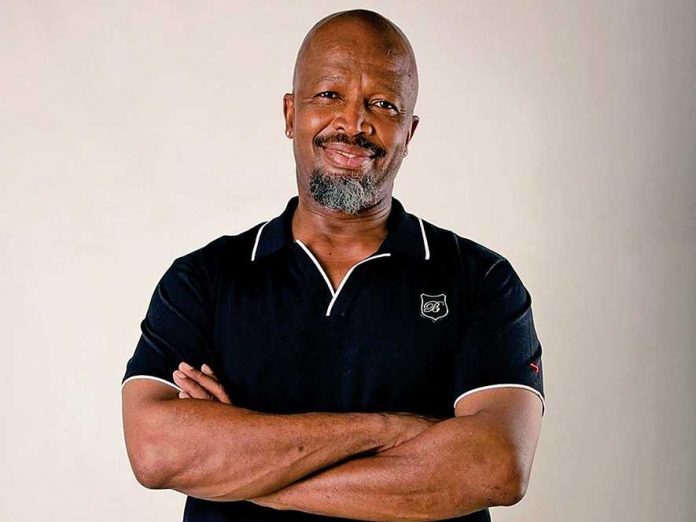 Seasoned South African actor Sello Maake kaNcube, fondly known as Archie Moroka by many of his die-hard fans, is pleading for a role where he would be called by his name.

Writing on his social media account, the 62-year-old theatrical appealed to TV show producers to make his wish come true, calling it his resolution for the new year.

“To all the producers and production houses, I’m pleading for a job and I only have one condition – the character’s name must be Sello,” he wrote. 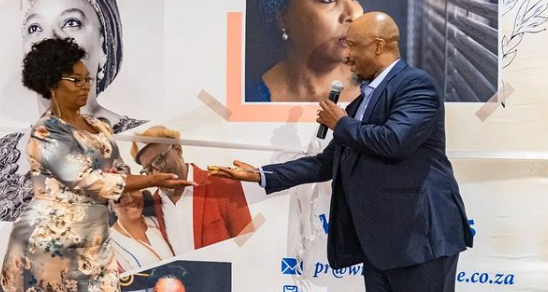 Maake kaNcube recently played the role of professor Kganyago on Skeem Saam, the SABC1 drama series that follows the lives of three boys who grapple with tough conflicts. His character disappeared after he swindled principal Thobakgale.

He wrote further: “I need to be popularly known as Sello for a change, not Prof Kganyago, Archie Moroka, Kgosi, Daniel Nyathi, etc. This is my new year’s resolution for 2023.”

For the latest entertainment news from Sunday World, click here.

Or read the latest from Shwashwi here.