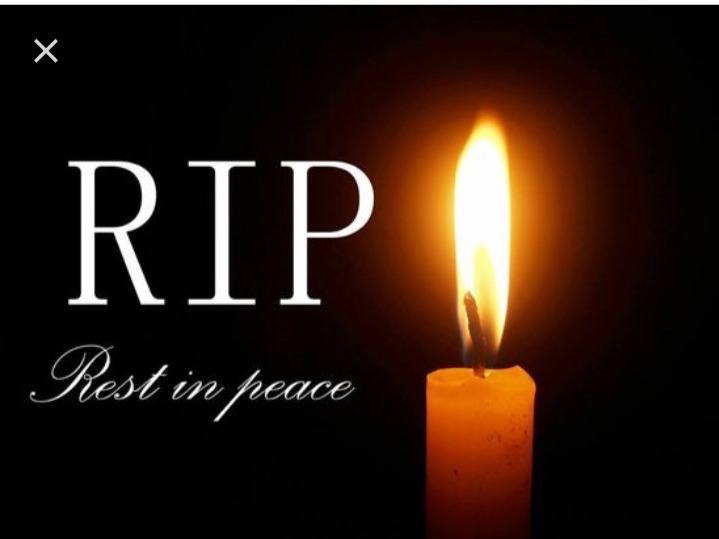 Death has again robbed Skeem Saam one of the best actors who used to entertain viewers in an exceptional way. Patrick Shai was a South African actor who acted on many casts in Mzansi. He acted on Skeem Saam as Lucas Seakamela acting alongside Cornet Mamabolo. He used to portray the character of a father who ran away from his children and never looked back. He portrayed the character of a selfish person who would only do things that he likes himself.

He was one of the most loved actors in the cast. Unfortunately, he passed away in the early hours of today. It has been said that he committed suicide. His death was announced by his family today. Skeem Saam cast has sent their condolences to the family and friends during this hard time. Many are still struggling to come to terms with his sudden passing. They had wishes of seeing him more on the screen. Now that he is gone fans are more disappointed. 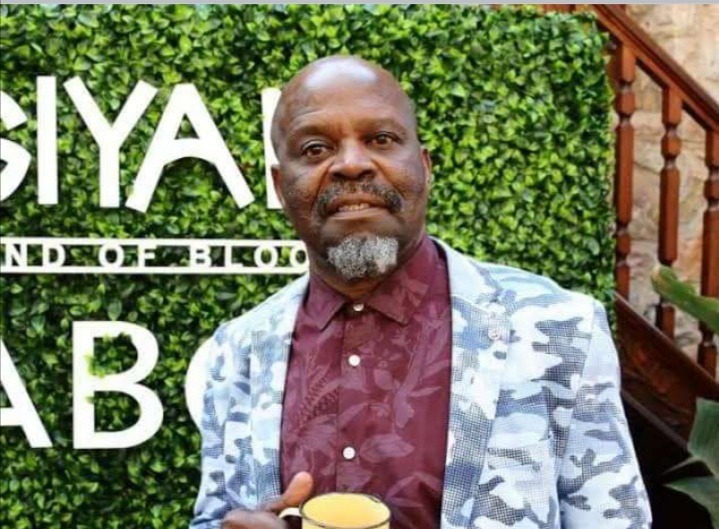 This has ripped the hearts of many people in the country. He impacted positively on the lives of many people in the country as a gender-based violence and depression activist. It still feels like a dream to many people as they never expected a depression activist to end his own life. They are wondering what made him do such a thing and leave his family reeling. His presence is really going to be missed more especially in the media industry because he was one of the people who uplifted the acting industry of South Africa. May his soul rest in peace. Share your views on the comment section and follow for more news. 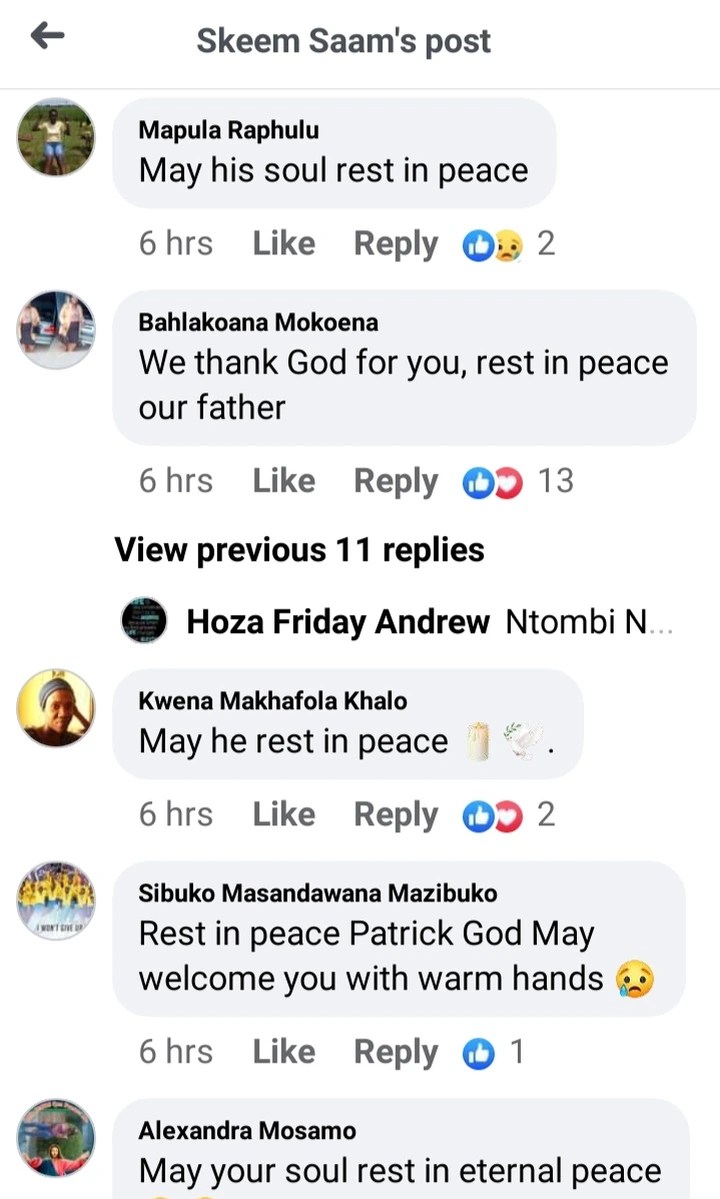