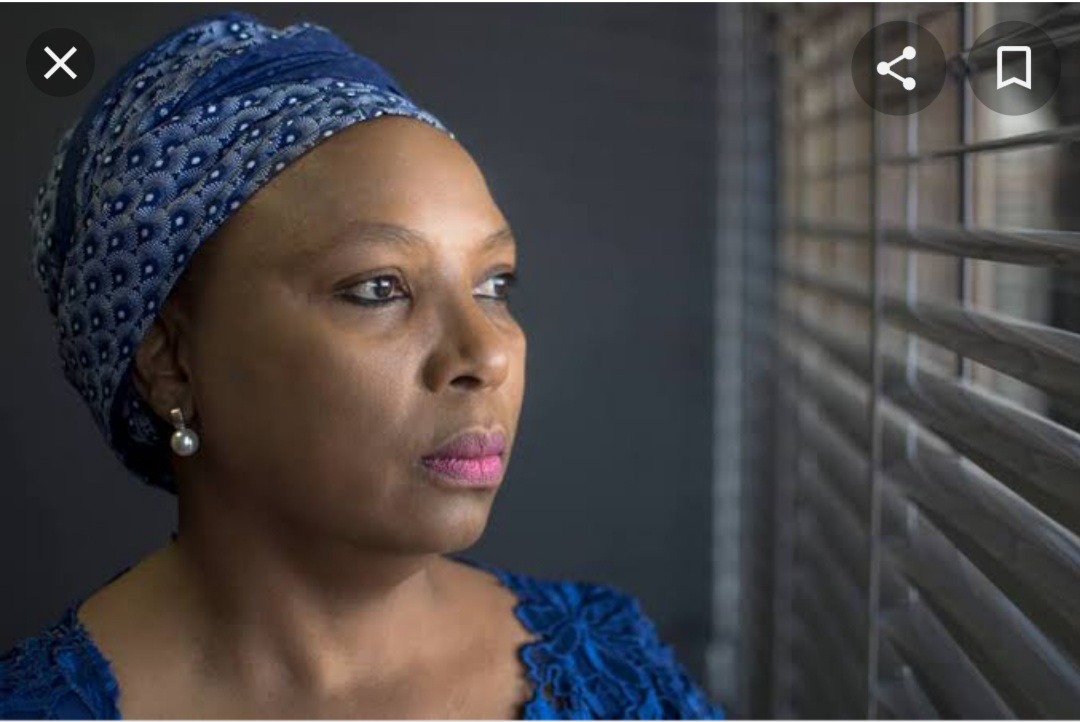 Patrick Morev Shy is a South African actor and director. He is best known for his role in the television series SoulCity, Generations, and Zero Tolerance. He is one of the founding members of Free Film Makers in South Africa. He was born and raised in Dobsonville, Soweto, South Africa. The talented actress was married to his beautiful wife Masechaba for more than three decades until he encountered his premature death today. The couple was blessed with two adorable children.

The veteran actor committed suicide today on Saturday and was found in the garage. Shai is one of the best actors and veterans in the acting industry.

Violet `Mmasechaba` Shai is the wife of the late actor Patric Shai. She holds a degree in BCOMM from the University of South Africa and holds a BCOM in Human Resources Development. She is also the founder of the “survivors through Christ” and works with victims of domestic violence to help them seek help. She also has a book called ‘ removing the mask’.

May Patrick Shy’s deceased soul rest and his family to find comfort in Almighty God. 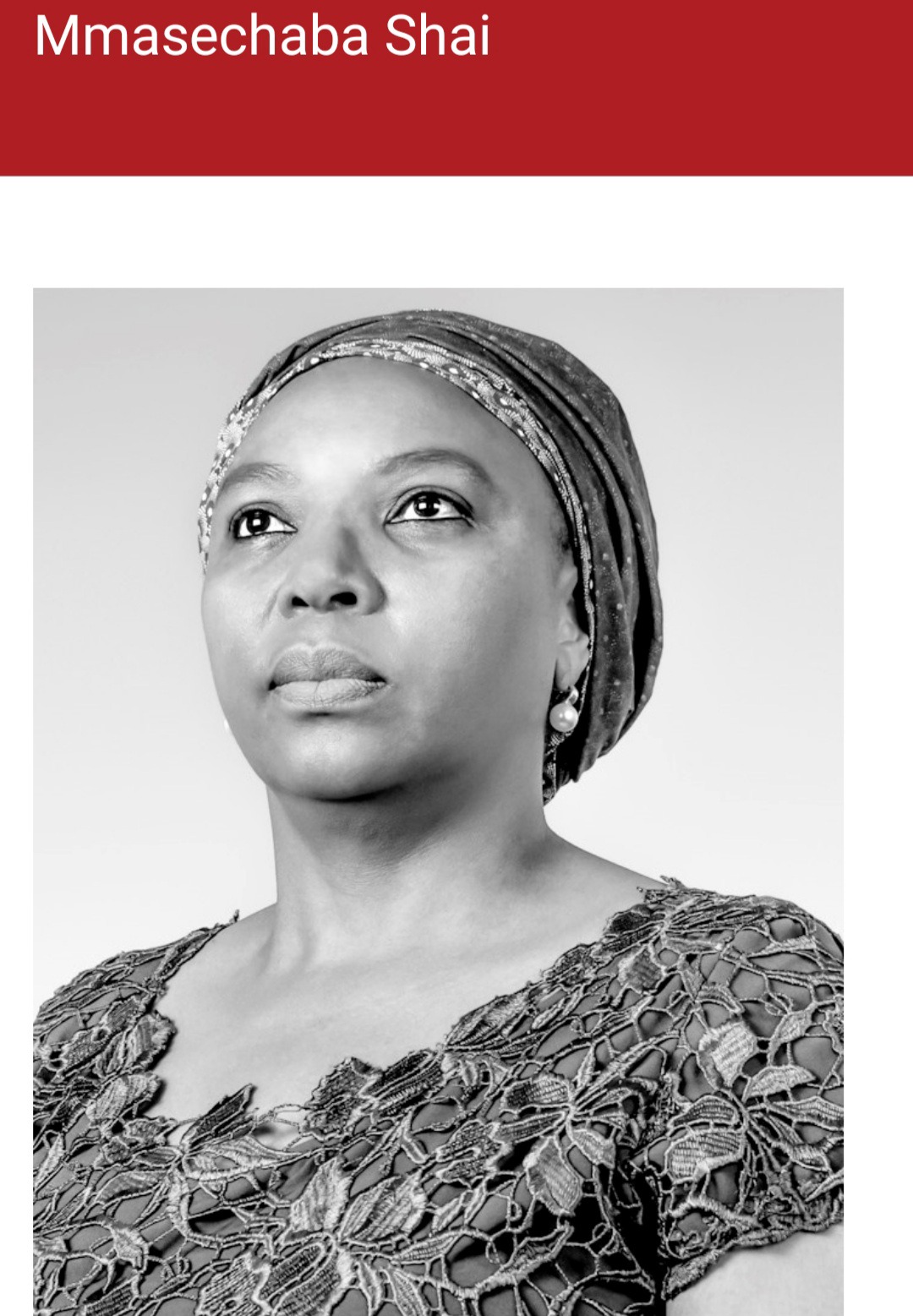 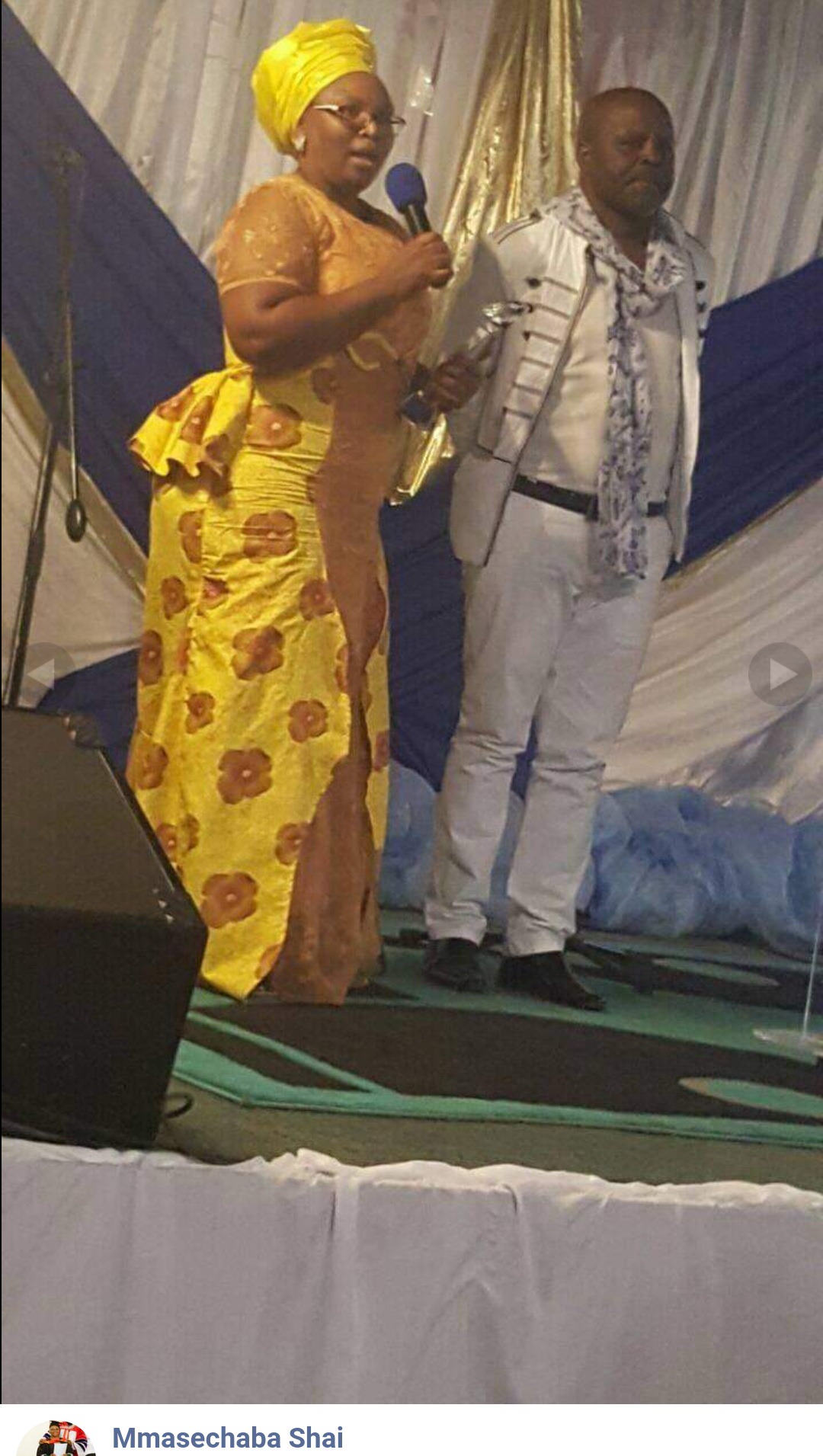 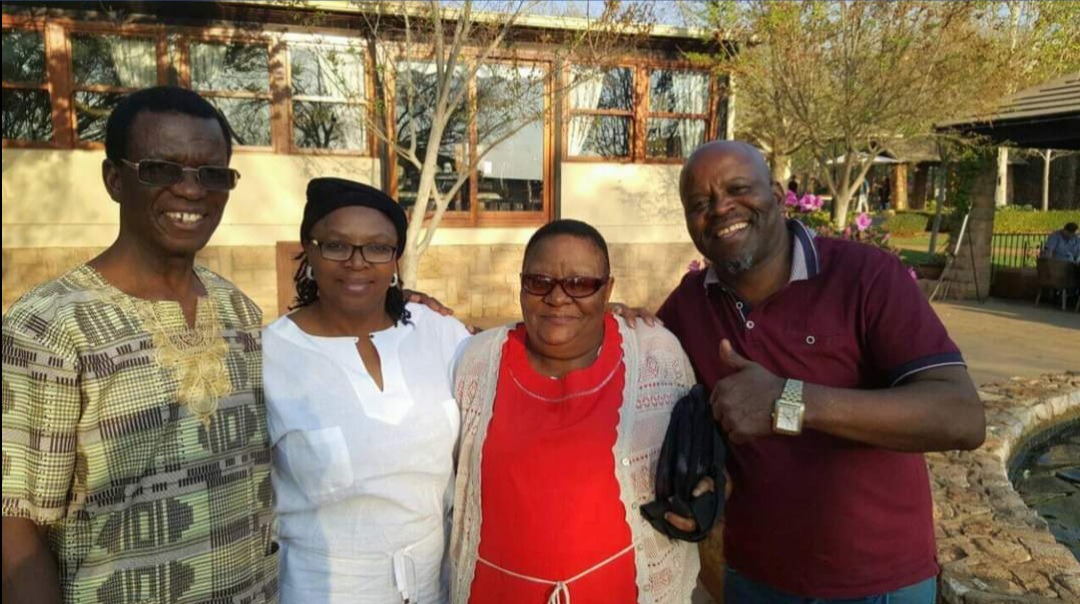 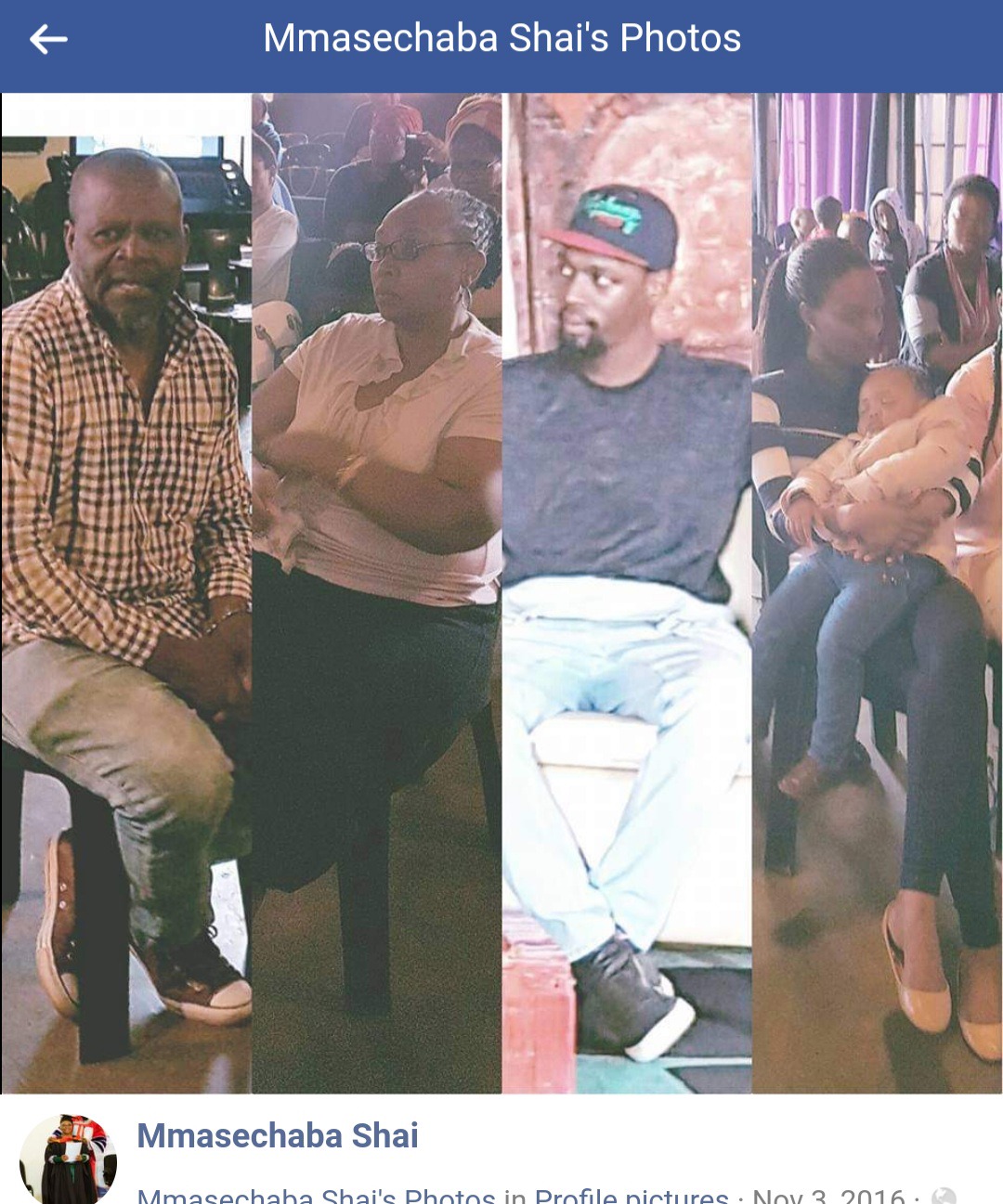 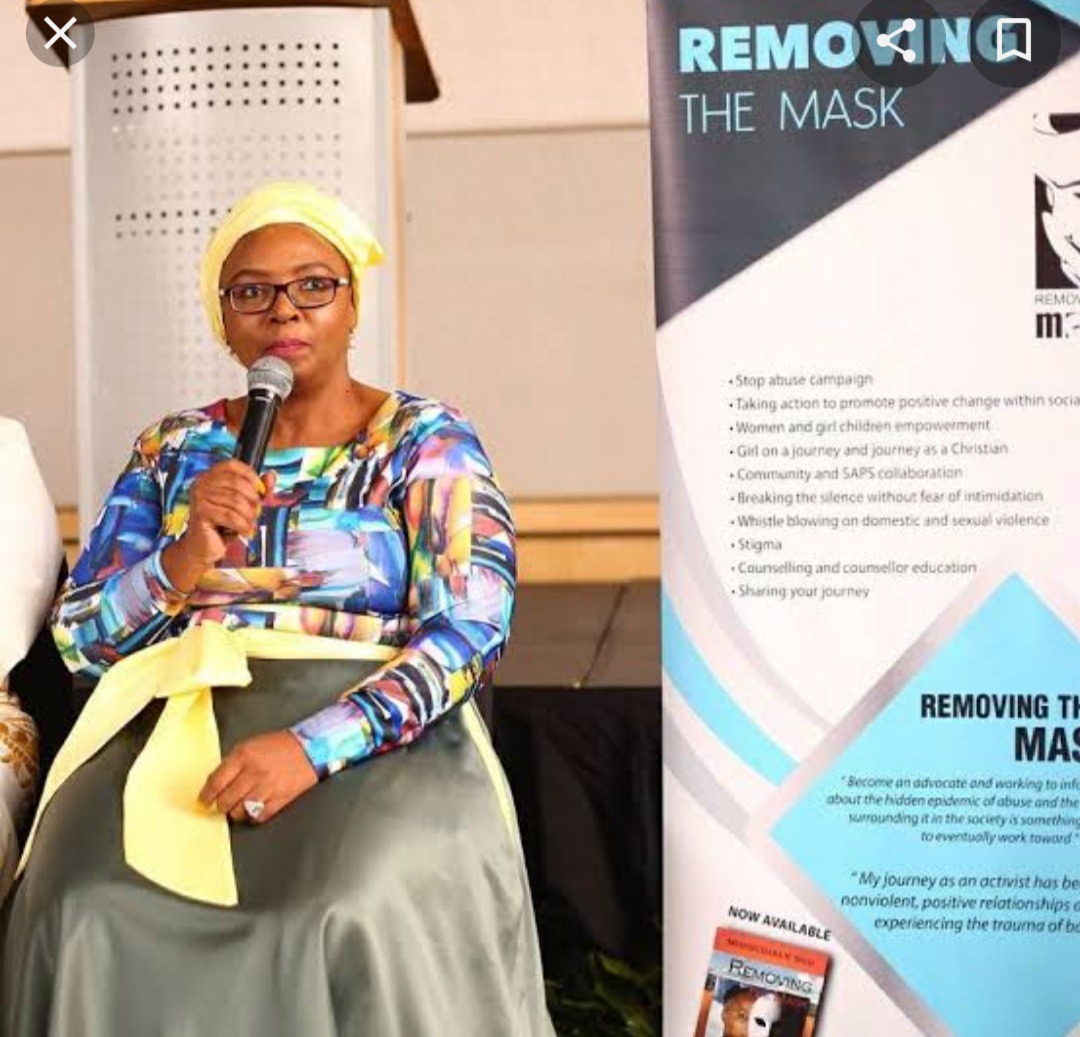 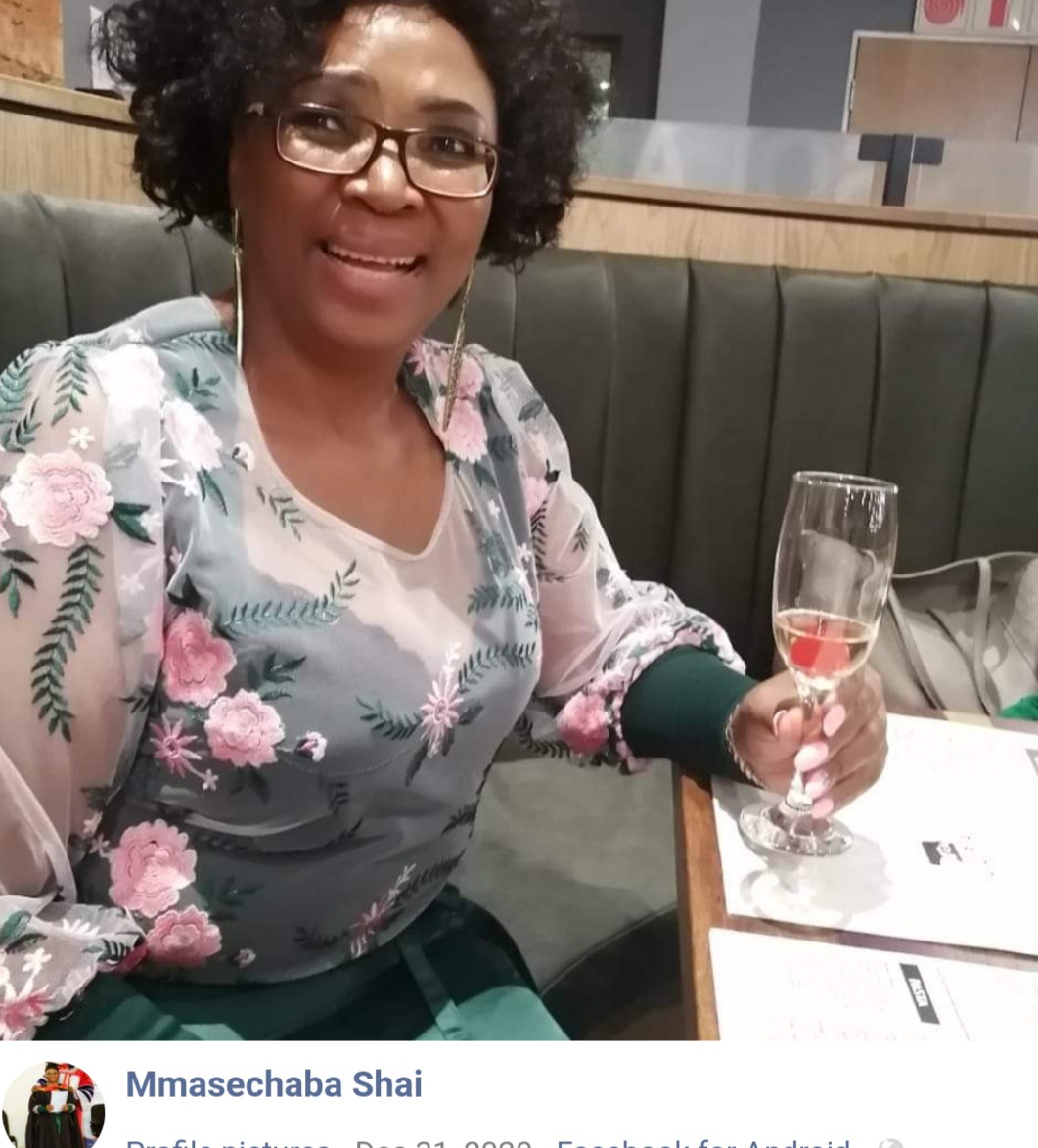 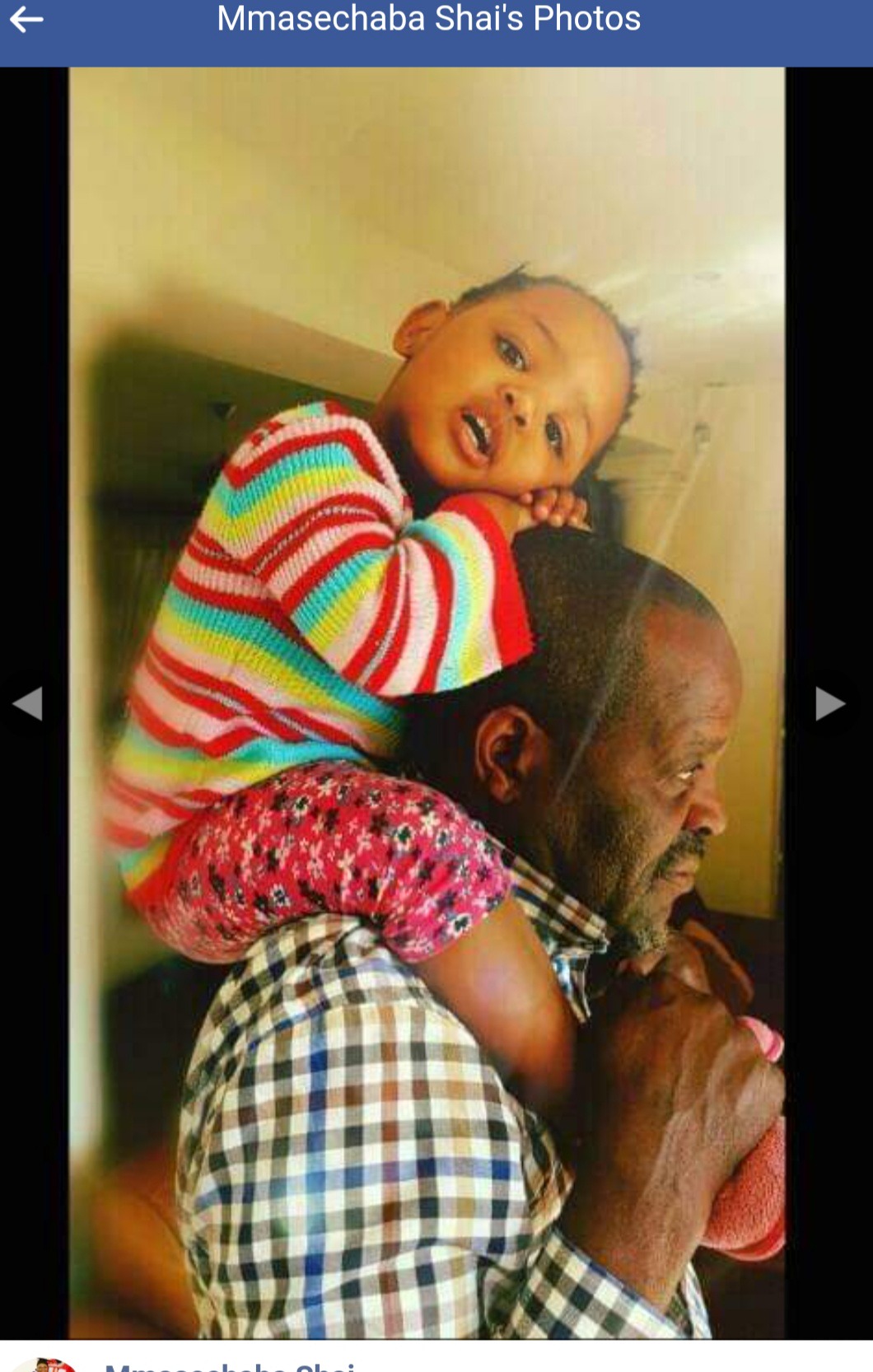 Content created and supplied by: Hlogithantsha (via Opera News )