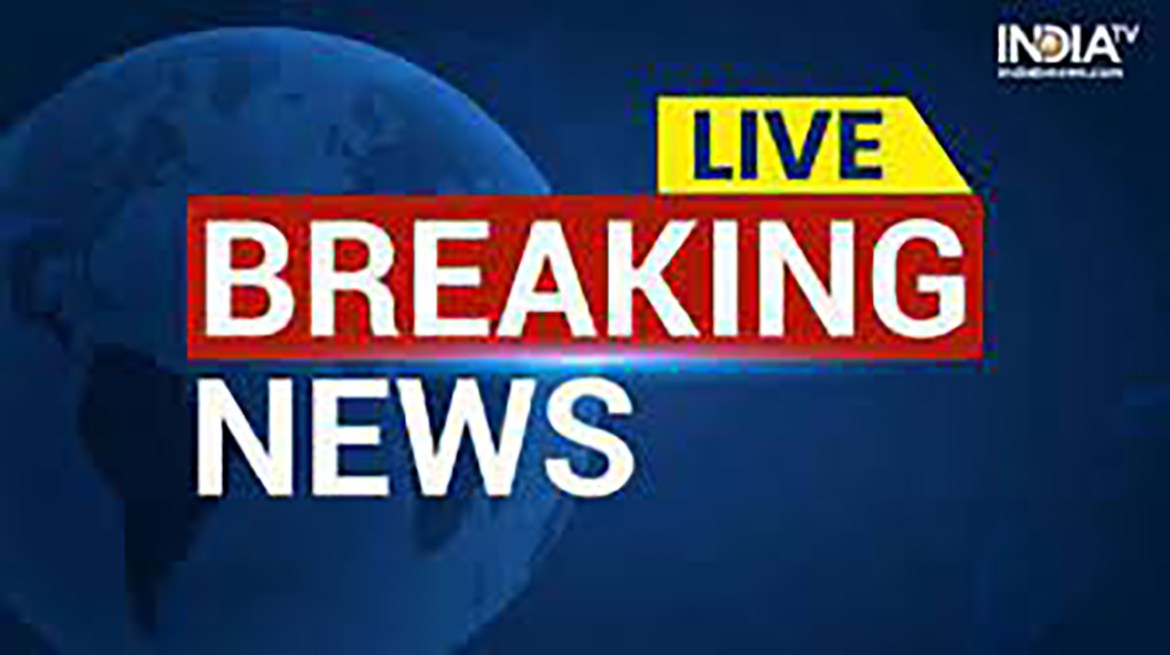 The year 2022 has started on a sad note for many who have lost loved ones in a short space of time. The world suffered a loss when Nobel Peace Prize winner Desmond Tutu died in late December, he was laid to rest on the 1st of January 2022. On the 31st of December, American actress and much-loved personality Betty White was announced to have died. White, who had starred in numerous shows and comedy shows, died at the age of 95.

Another actress and musician also from America have just been announced dead. Meat Loaf, the American singer and actor, has died at the age of 74, a statement on his official Facebook page said. 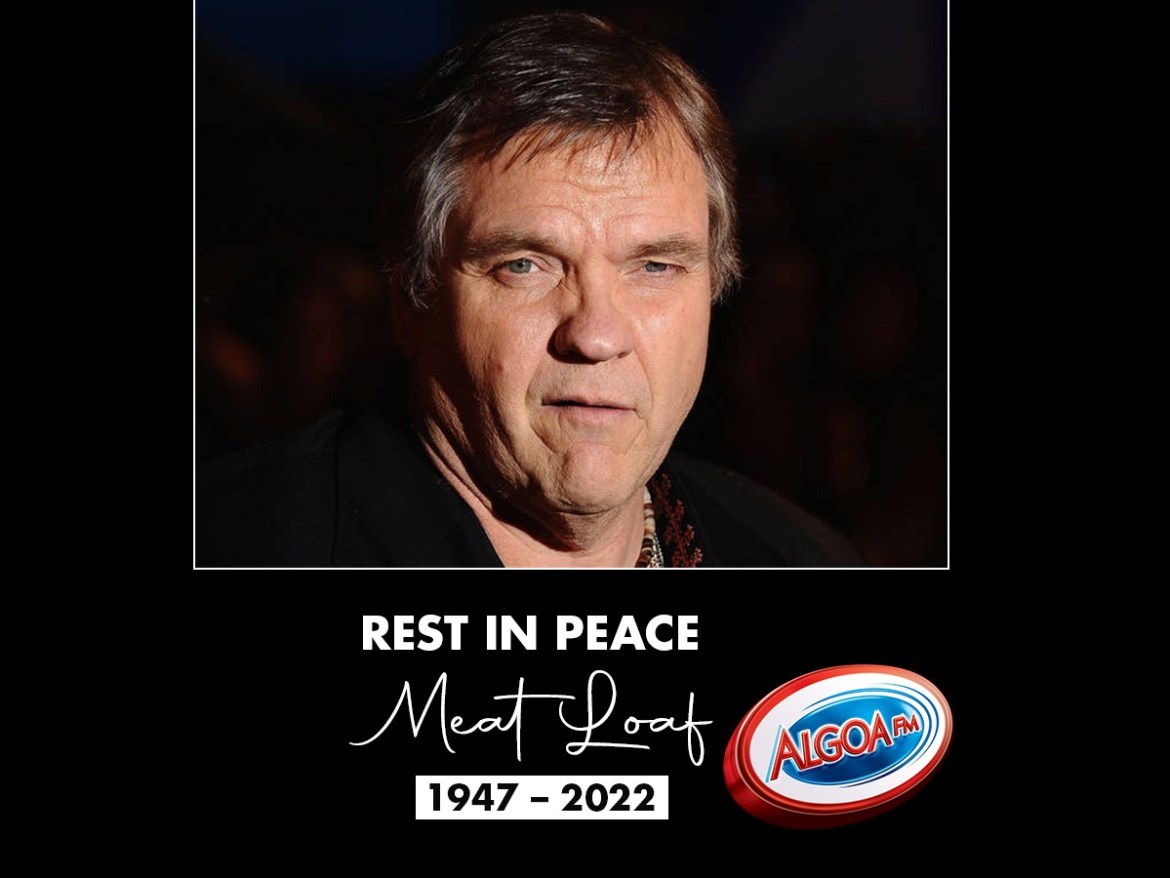 The statement said: “Our hearts are broken to announce that the incomparable Meat Loaf passed away tonight with his wife Deborah by his side. Daughters Pearl and Amanda and close friends have been with him throughout the last 24 hours.

Content created and supplied by: NewsFlashMedia (via Opera News )