Patric Shai might have predicted his death. Listen to what he said days before his death

Patric Shai might have predicted his death. Listen to what he said days before his death 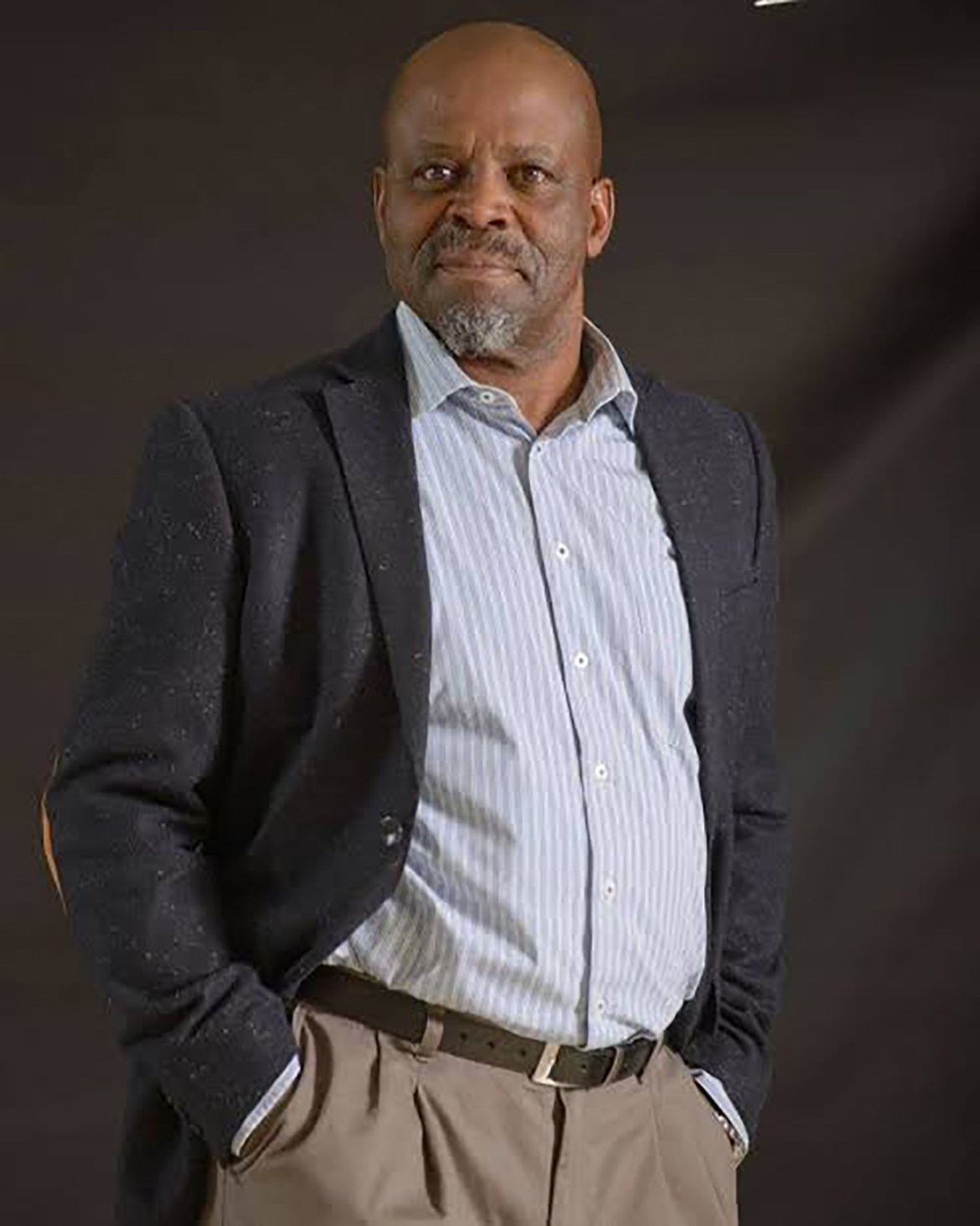 The legendary actor Patrick Shai has been on the news in the past few days and this was in connection with Cassper Nyovest. No one can understand that in our day daily lives, we somehow predict our future even though at times we might not know it because it has not happened yet.

We have also been able to see that many other people have been able to predict their death not being aware of it.

South Africans woke up to the sad news that Patrick Shai has passed away. It is believed that he has committed suicide in a garage at his home in Dobsonville. The news was shared by a family friend who did not want to be named as we call all know how sensitive this matter is. It is not known at this stage what might have caused him to commit suicide.

However, there seems to be speculation that his acts might have been emulated from the backlash that the actor received on social media after saying that he wanted to beat up Cassper Nyovest using vulgar language. 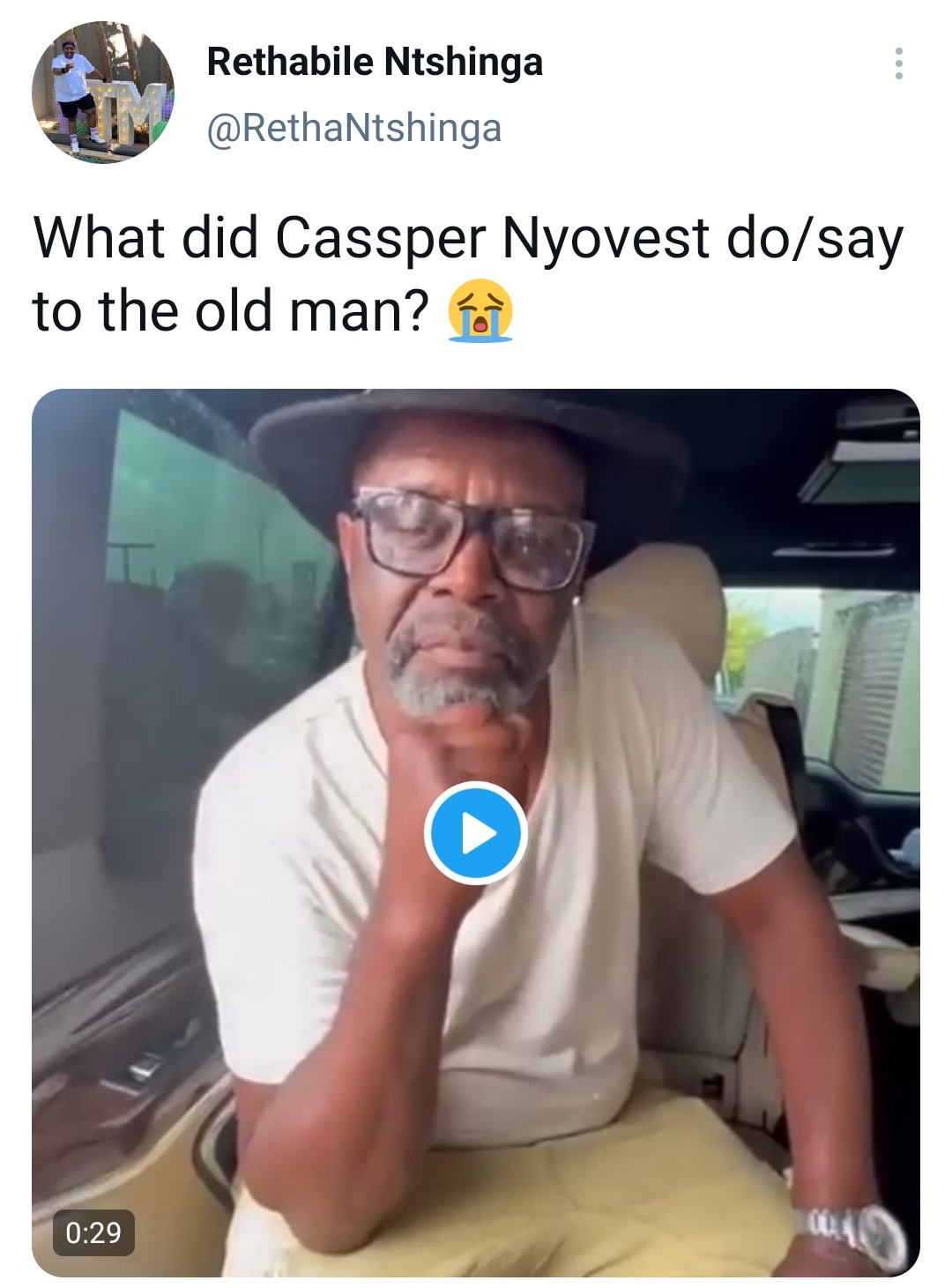 Content created and supplied by: ApexA (via Opera News )