24-year-old dies in another tavern related Murder in KZN

24-year-old dies in another tavern related Murder in KZN 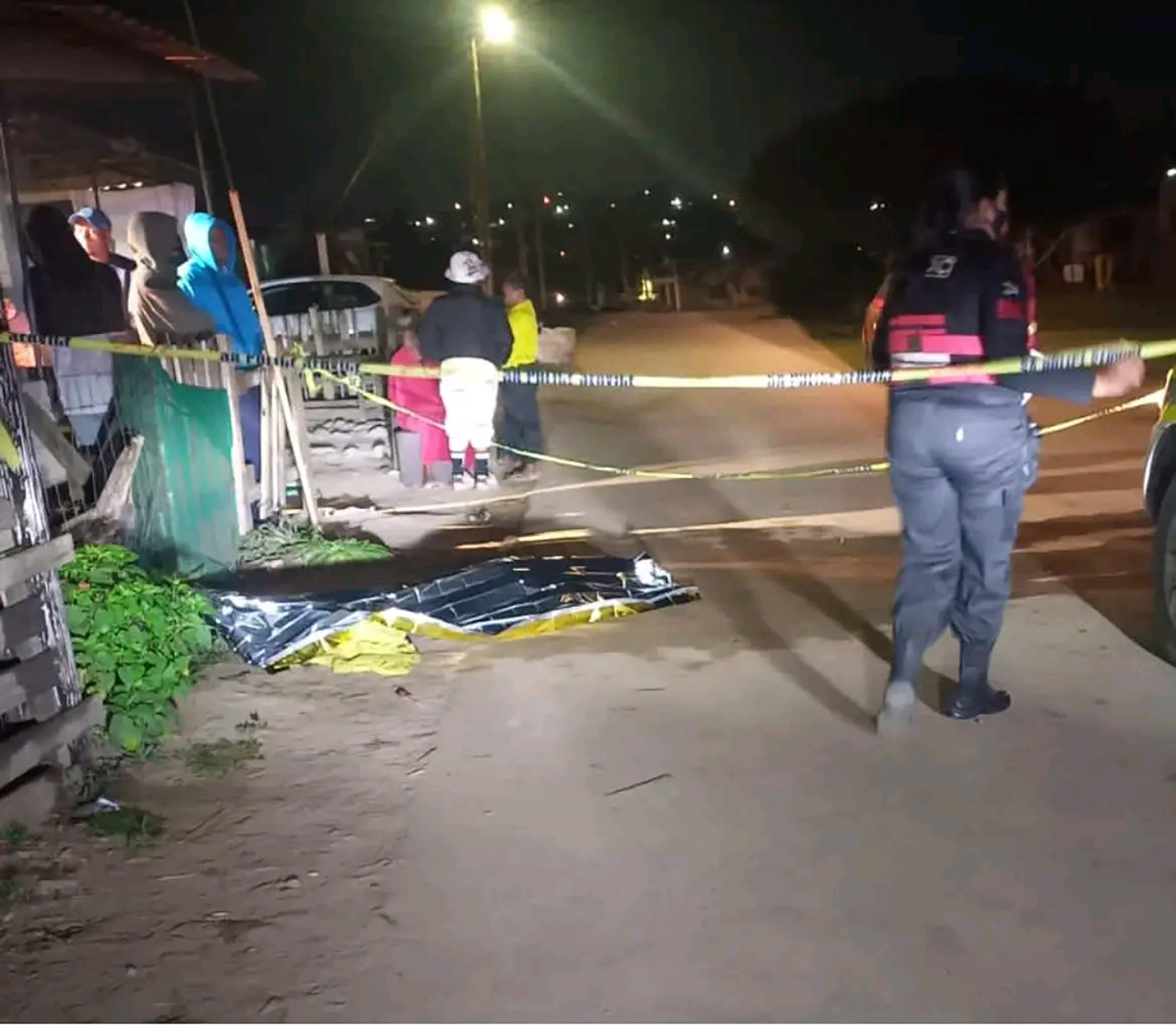 It seems like tavedns are now becoming slaughter zones in South Africa is as a 24 year old man was killed outside a shebeen in Zwelisha – KZN on Sunday Morning, this adds up to the number of tavern related murders that AR happening in South Africa.

According to Reports, it is said that Reaction Unit South Africa (RUSA) received a call for medical assistance around 02:56. On arrival to the scene, the victim was found to have been stabbed twice in the head and once on the left side of his chest.

The victim also showed no signs of life and was declared dead. According to the victims sister, her brother was recently discharged from hospital after he was assaulted by a group of men for unknown reasons so she believes that the very dame men are responsible for his murder.

There’s a murder under investigation.

Content created and supplied by: ispot.news (via Opera News )