Mukuna from Scandal with 2-year-old child beautiful pictures together

By Mona Maina On May 15, 2022 Last updated May 15, 2022
Share FacebookTwitterWhatsAppTelegram

Mukuna from Scandal with 2-year-old child beautiful pictures together 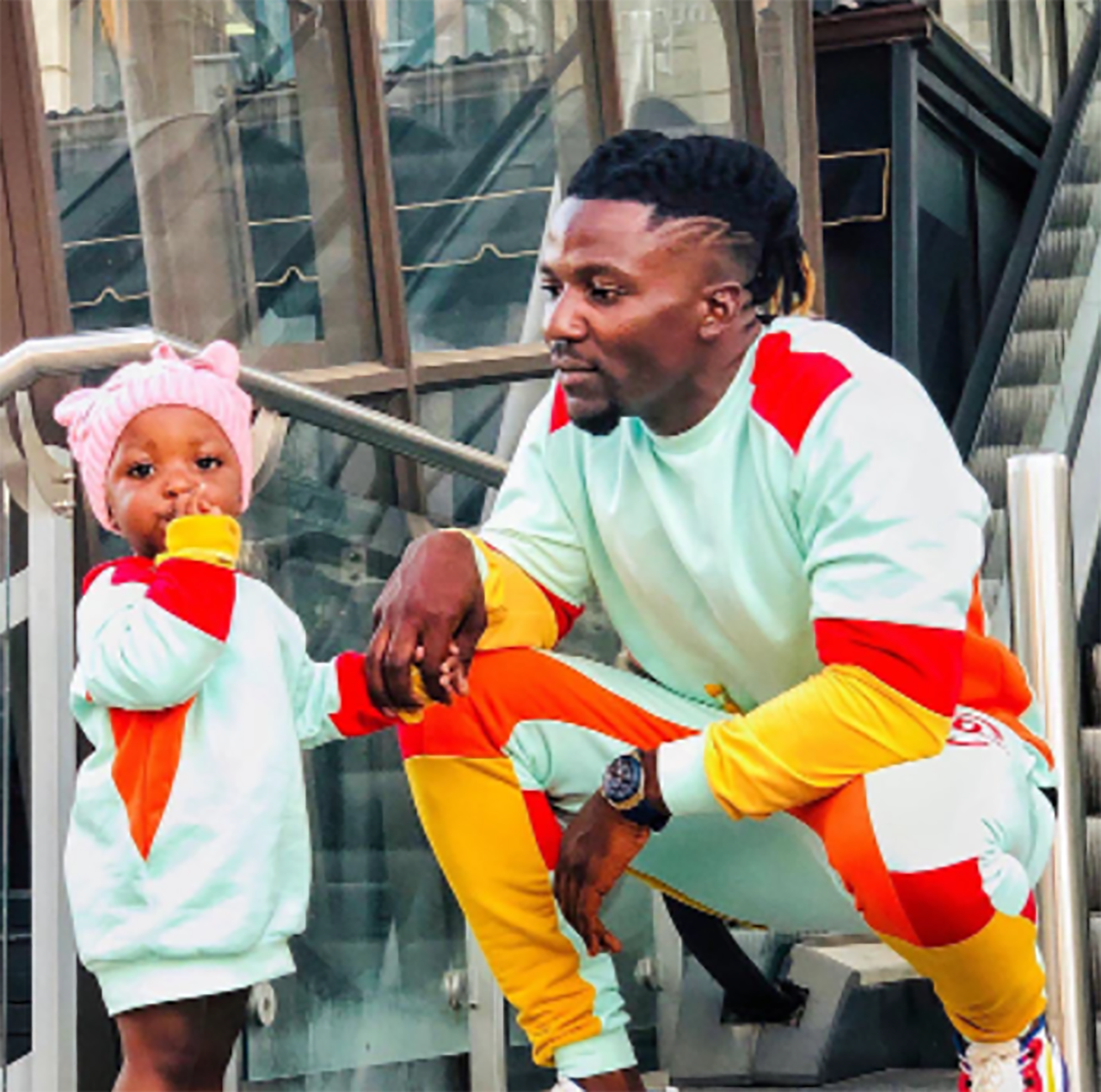 The struggle of being raised by a single parent continues for some children. We are often used to women raising children alone with no father in the picture but as time progresses it is the other way round. There is a myriad of men who have decided to take full responsibility for their very own daughters and sons after separating from their mothers.

Joe Kazadi who has played various television roles is also one of those men who have grown to become single parents in their lives. He is famously known for his current vicious role on Scandal as Mukunda.

On-screen, Mukunda is a heartless man who always wants everything to go his way and once you betray him, he simply pulls his trigger and shoots you stone dead. In real life, Joe is a very kind man who believes in humanity and accommodating others despite who they are and where they come from. This personality was inspired by his childhood upbringing; Joe was born and bred in Congo but because of wars that took place her mother decided to fly him and herself to South Africa as a place of rescue and safety. He was treated as the outsider that he is when he came to KwaZulu Natal, South Africa. He was called nasty names and experienced racial degradation from that young age and he is still experiencing that even today. This really affected him and he then took a decision that he will never be the reason someone suffers so much pain and rejection him, so he opted to be kind and loving at all times.

Joe Kazadi is a single parent in real life to a beautiful baby girl named Omotola Zizipho Kazadi who is a 2-year-old baby girl who was successfully born in 2020 in the midst of Covid-19. He loves his daughter so much and has laid down his own life so many times just to see her happy. Joe separated from her baby mama because they were not compatible and he kindly asked that he takes his daughter with him because he would not afford to see another man who perhaps would be his baby mama’s boyfriend raising his child.

What he did is so rare to happen especially in the times we live in with men who love a lifestyle of going out to have fun regularly without stressing about a baby. Mukuna started single raising his daughter when she was only 3 months old, he changed her nappy, fed her, dressed her, and did everything a baby needed to be beautiful and stay healthy and well taken care of. He further explained that he never went out during lockdown but stayed at home to build a lifetime bond with her daughter and get to learn everything about parenting.

These are some of their pictures: 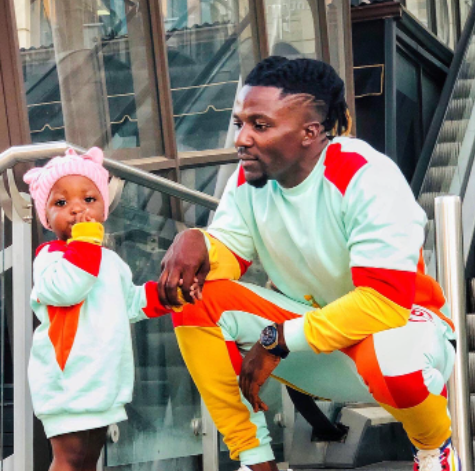 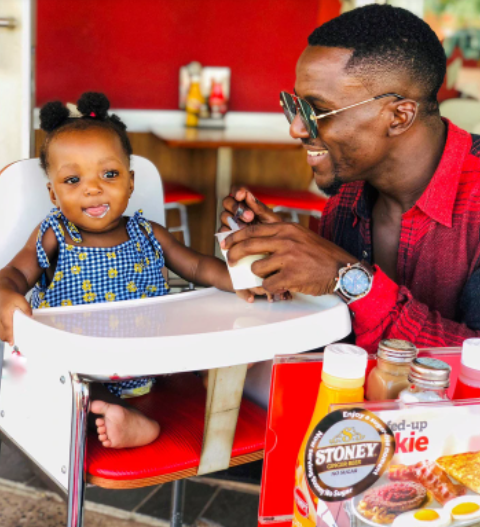 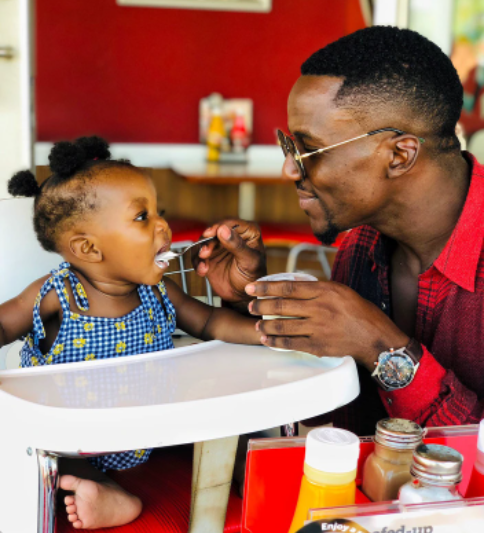 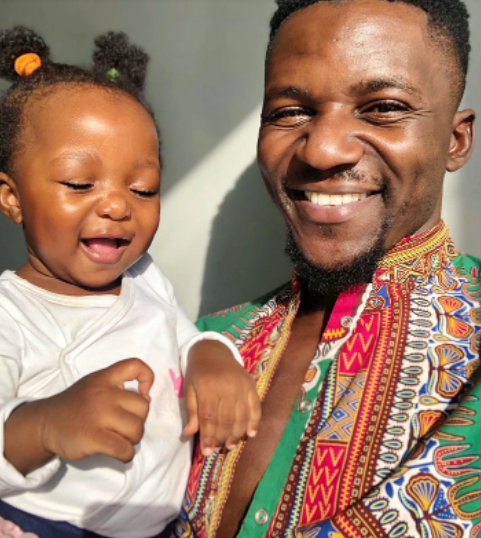 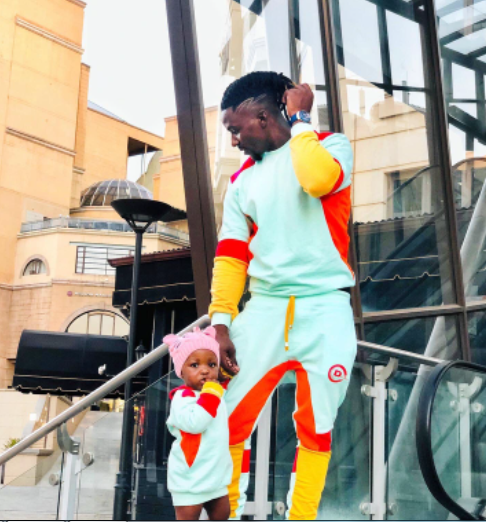 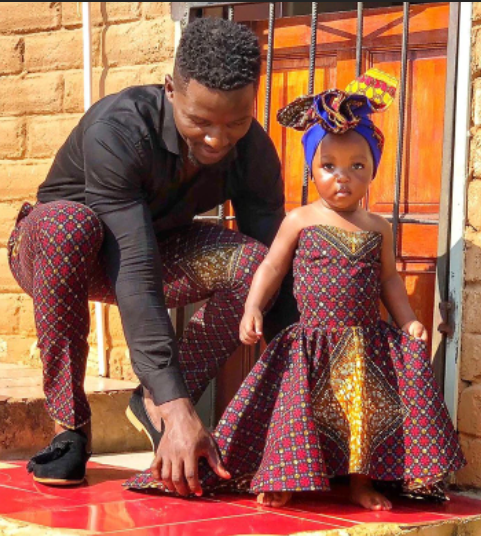 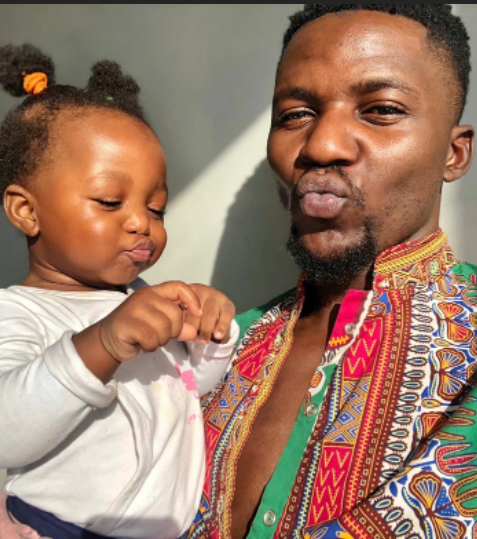 Content created and supplied by: HoneyBooBoo (via Opera News )