16 Years Old Boy In Limpopo Killed Himself Because Of This, See His Funeral. RIP

16 Years Old Boy In Limpopo Killed Himself Because Of This, See His Funeral. RIP 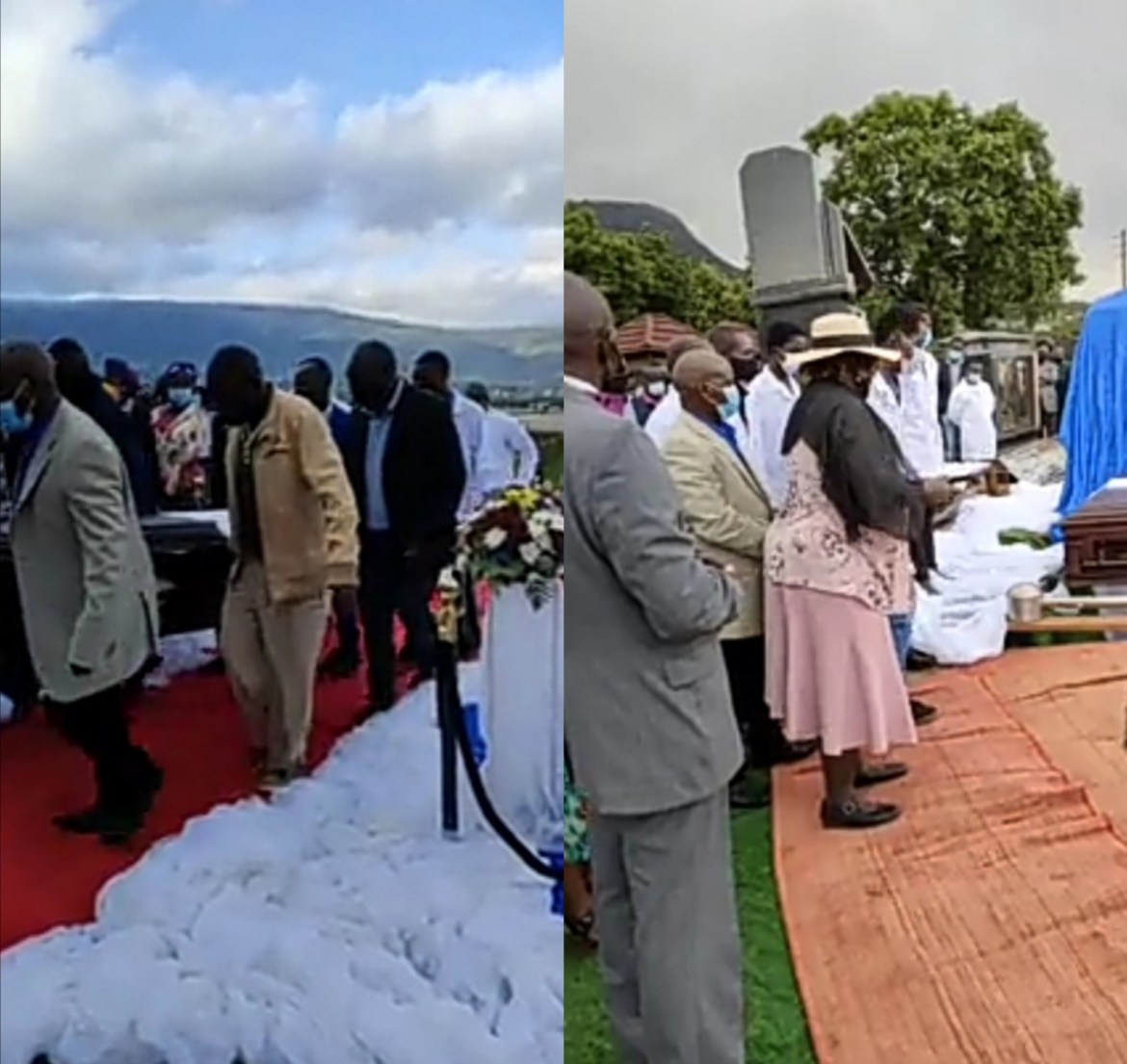 People in Limpopo were left reeling as they mourn the death of a sixteen years old boy identified as ” Ndivho Mathoma”. It was reported that the sixteen years old boy committed suicide in the morning last week on Tuesday. It is reported that he took pills to end his life and was confirmed dead at “Tshilidzi ” hospital. Such a young person who had a bright future ahead of him and decided to end his life. It is reported that the sixteen boys were living with his younger brother who is at primary school. 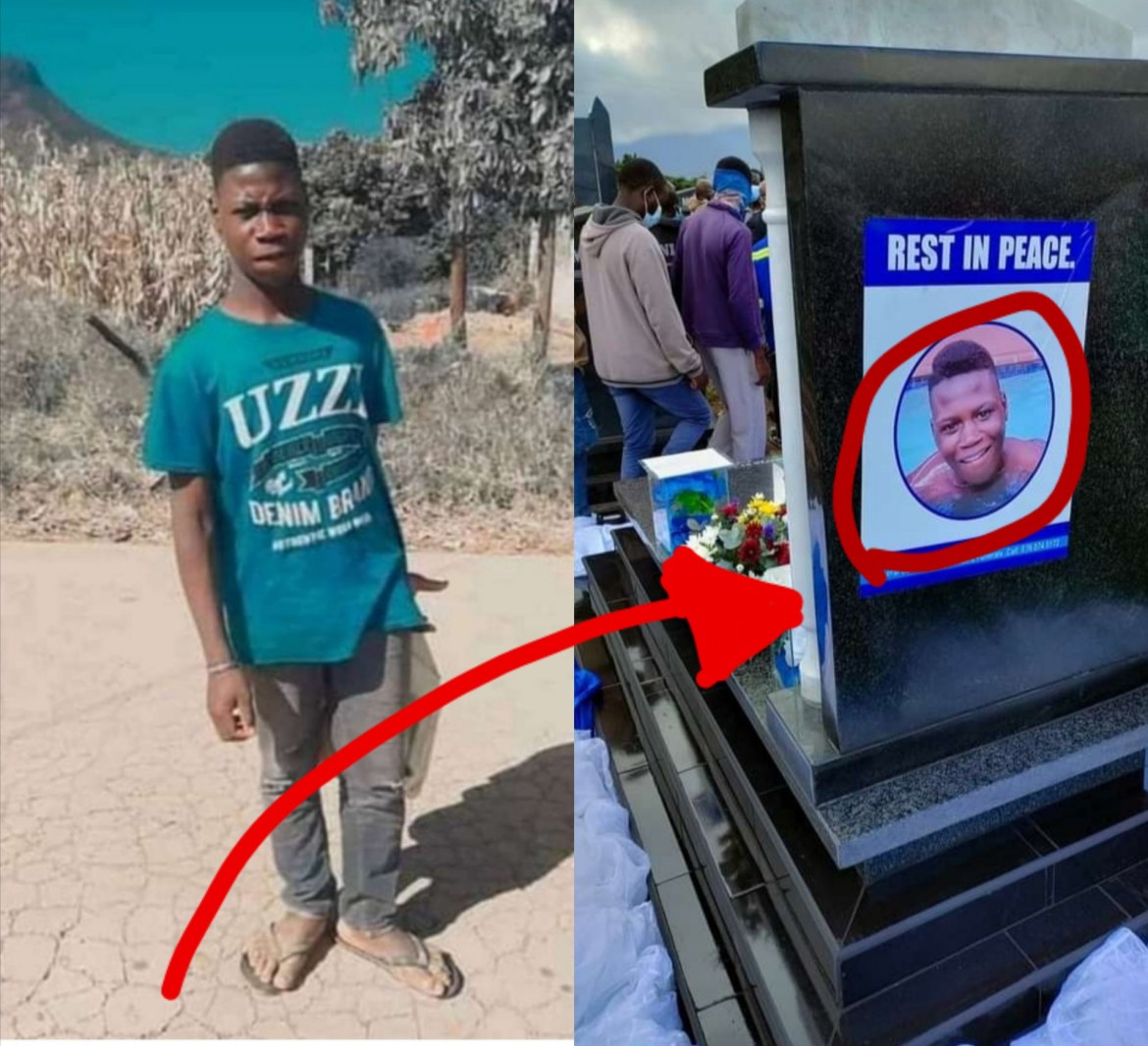 The two lost their parents when they were still young. He was the one who was taking care of his younger brother. It is reported that he felt useless sometimes as they would go to sleep without food on their stomach. Being poor made him believe that ending his life will be a better decision. Now his younger brother is left with no one as their parents have already passed away This is really painful and heartbreaking indeed. Losing such a young soul to this matter is really painful. 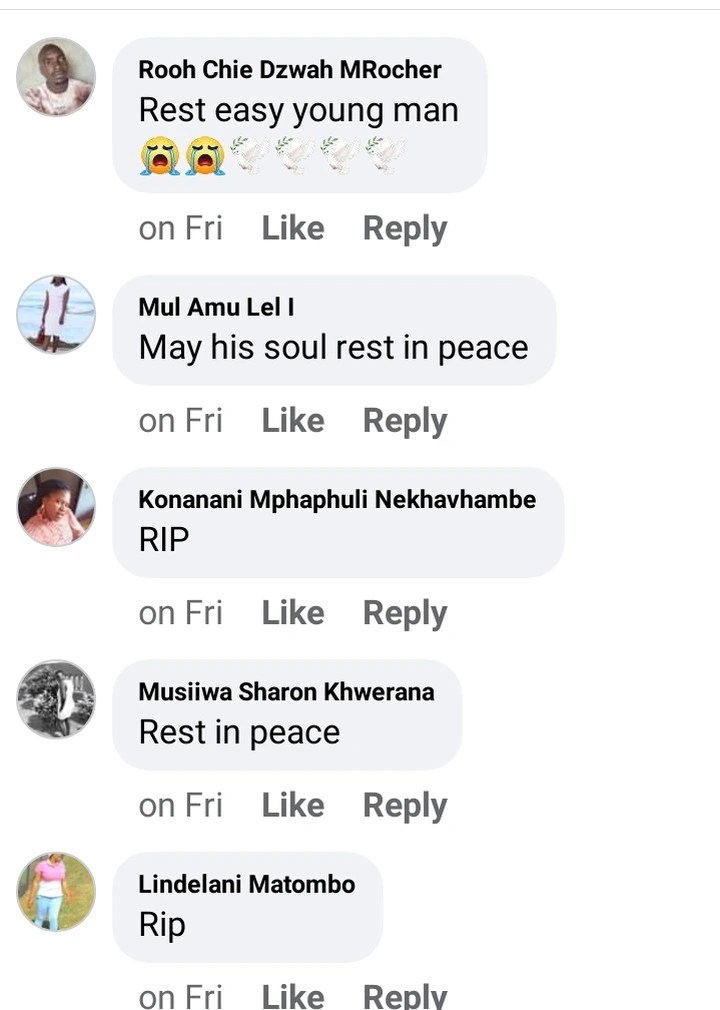 Community members donated money to help with funeral arrangements. Hundreds of people gathered at Tshikombani Nzhelele outside Thohoyandou to bid farewell to him. The funeral definitely went so well, what broke the hearts of people is seeing his church mates breaking down as the coffin was going down. They made him a top-class tombstone and ensured that he gets a well-dignified funeral. He has been remembered as a young and energetic humble man who would go to all levels to ensure that his younger brother was well taken care of. May his soul rest in peace. 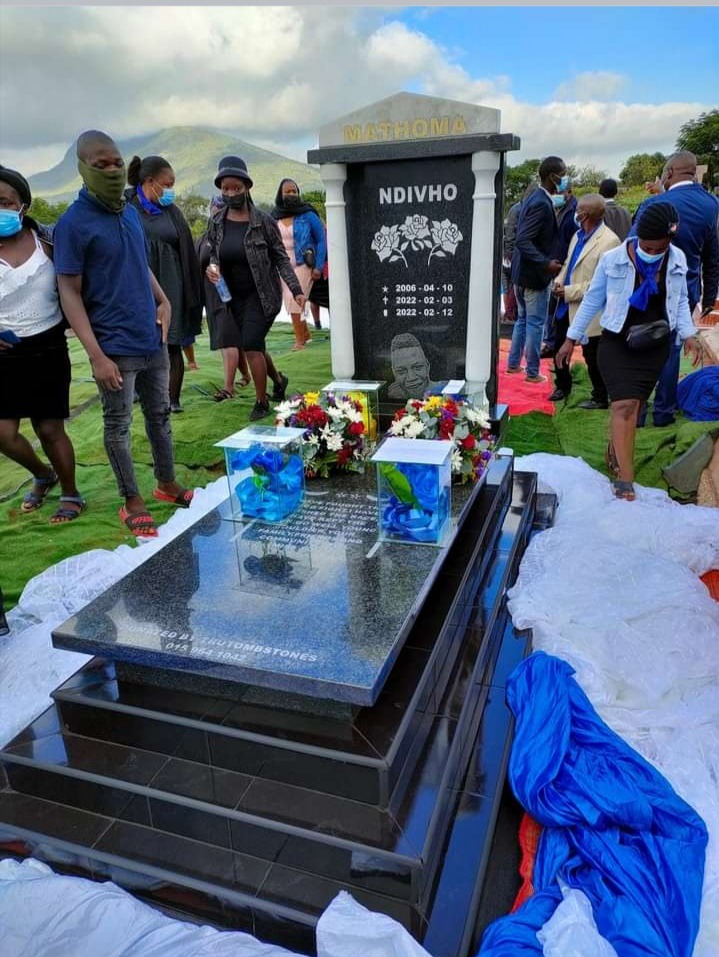 Opinion: The country needs to teach people more especially young ones to speak out when going through challenges. Talking and seeking help from relevant people always helps. If he had found the help he wouldn’t have killed himself. It’s sad that we continue to lose young bright people because of depression. To save these young souls the country should go to the highest level to ensure that they are getting all the help that they need. Share your views on the comment section and follow for more news.