14 Years Old Boy Killed Himself And Left This Painful Message That Left People In Tears, RIP

14 Years Old Boy Killed Himself And Left This Painful Message That Left People In Tears, RIP 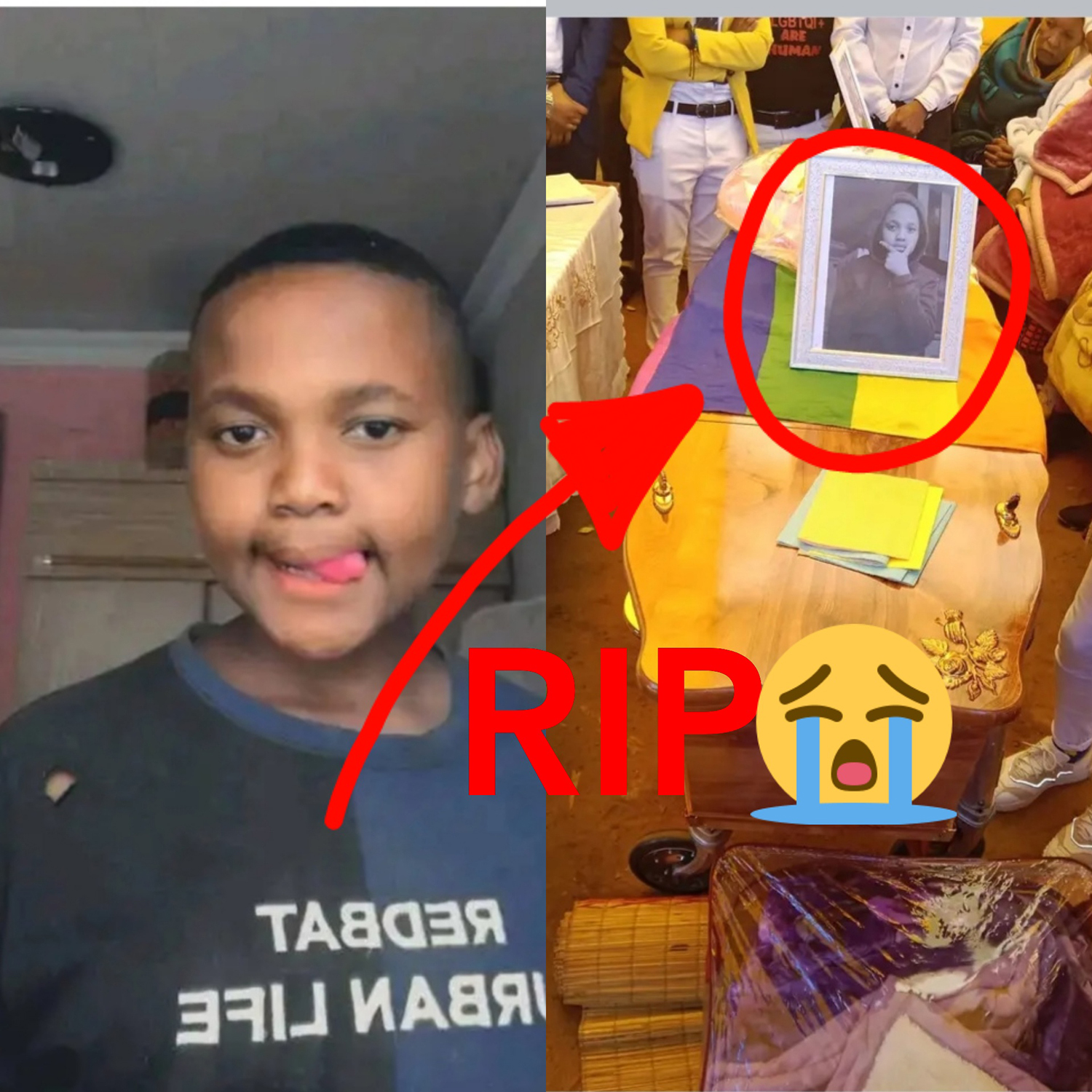 Bullying is one of the biggest problems being faced in this country and a day does not pass without teachers or learners or teachers being bullied. Some learners get to the point of quitting school as they cannot handle the pressure. A school is supposed to be a peaceful place that accommodates everyone, not a fighting zone. So many young people have ended their lives because of the things that people were saying about them. Just a month ago, a learner in Limpopo hanged herself to death after her fellow schoolmates used to bully her and shame her for coming from a disadvantaged family. 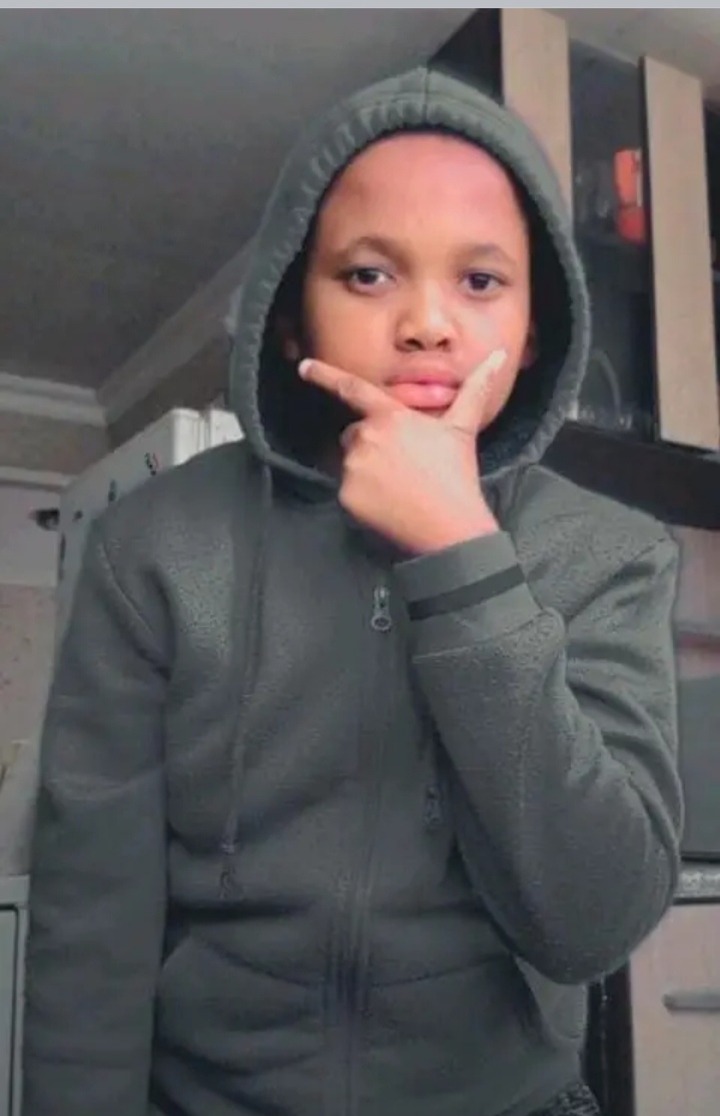 It would go to the extent of beating her and that left her really heartbroken to an extent that she thought that she does not deserve to live anymore as the pain was too much for her. It’s like schools are not doing enough when it comes to this issue as cases continue to be reported. This act of bullying is also targeting teachers and some even fear going to school. It’s sad to see young people using their energy to destroy each other. A fourteen years old from Johannesburg painfully ended his life and left his family heartbroken. 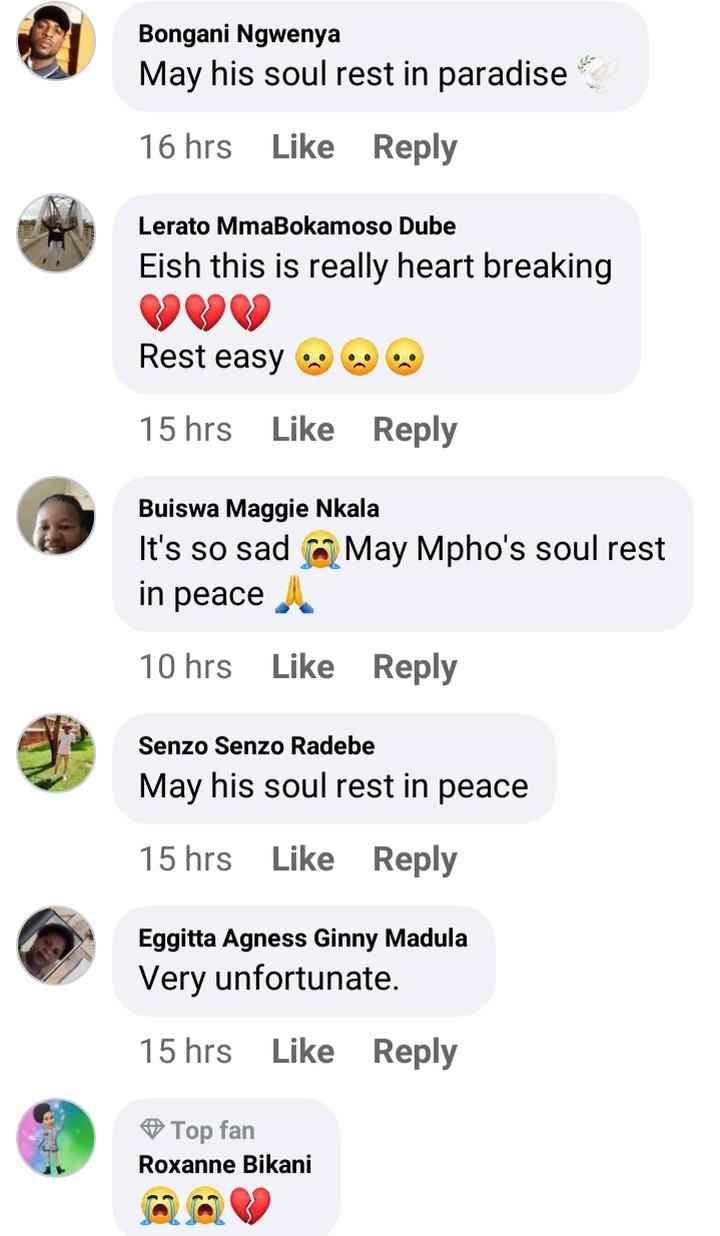 The young boy identified as Mpho drank poison and killed himself because people used to shame and judge him for being gay. It was revealed that some would even call him names. He left a message that really left people heartbroken. ” I have come out of the closet, not as openly gay. People used to tell or ask if I am gay and I used to deny it but my actions were obvious My family didn’t support me. Growing up I had friends who supported me wholeheartedly. I have been discriminated against many times both in the community and school but I told myself that I am strong and I should not allow negativity to break me apart”. He ended his message by urging people to speak out when they are being bullied. His message was to make sure that people don’t kill themselves as he did. All he wanted was to be accepted and loved but people did the opposite. There is nothing wrong with choosing what you want to be and most importantly people should refrain from being too judgemental towards others. This will help to save many people from killing themselves. What is your take on this matter? Share your views in the comment section and follow for more news.