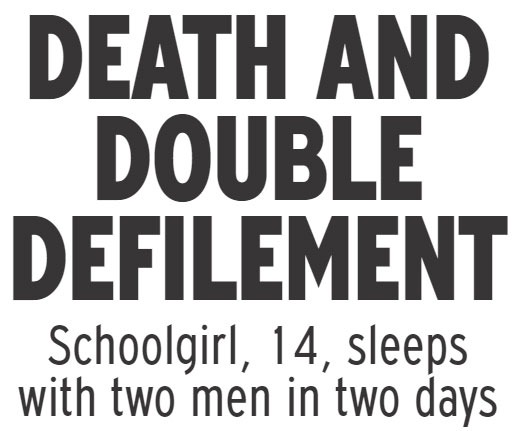 A 14-year-old school girl has grabbed the headlines in her country after it emerged that she slept with two men in two days.

All her shenanigans were exposed after the men she slept with appeared in court facing defilement charges.

Defilement is a very serious offense in Botswana and the two men face a lengthy time in prison.

It is alleged that the 14-year-old girl of Semitwe village near Marapong, first slept with a 48-year-old man on Sunday afternoon.

The girl was not named as she is still a minor and the court upheld the right to protect her identity.

The following day (30 May), she proceeded to a younger man’s house, aged 23, where she spent the night and was allegedly defiled again.

It is believed that the girl had run away from home and she decided to return on the third day. 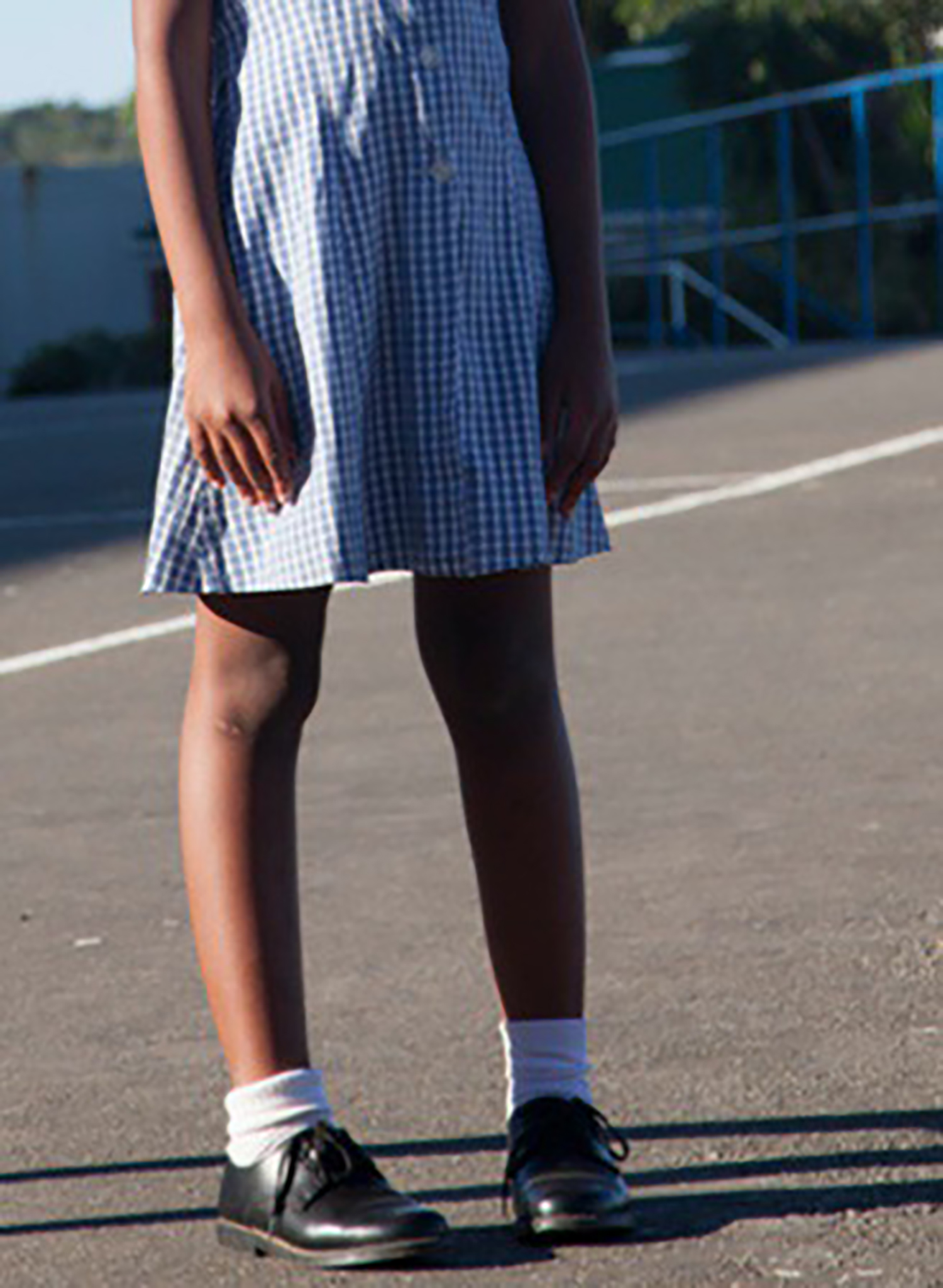 When she returned, her parents quizzed her about her whereabouts. She did not divulge anything and they took her to the police where a can of worms was unearthed.

According to police spokesperson Boipuso Baatweng, “Upon interrogation, the girl told the police that she slept with a 48-year-old man before going to spend the night with the other man. The two were located and found, they are now helping the police with the investigations.”

Both men are currently in police custody pending their next court appearance.